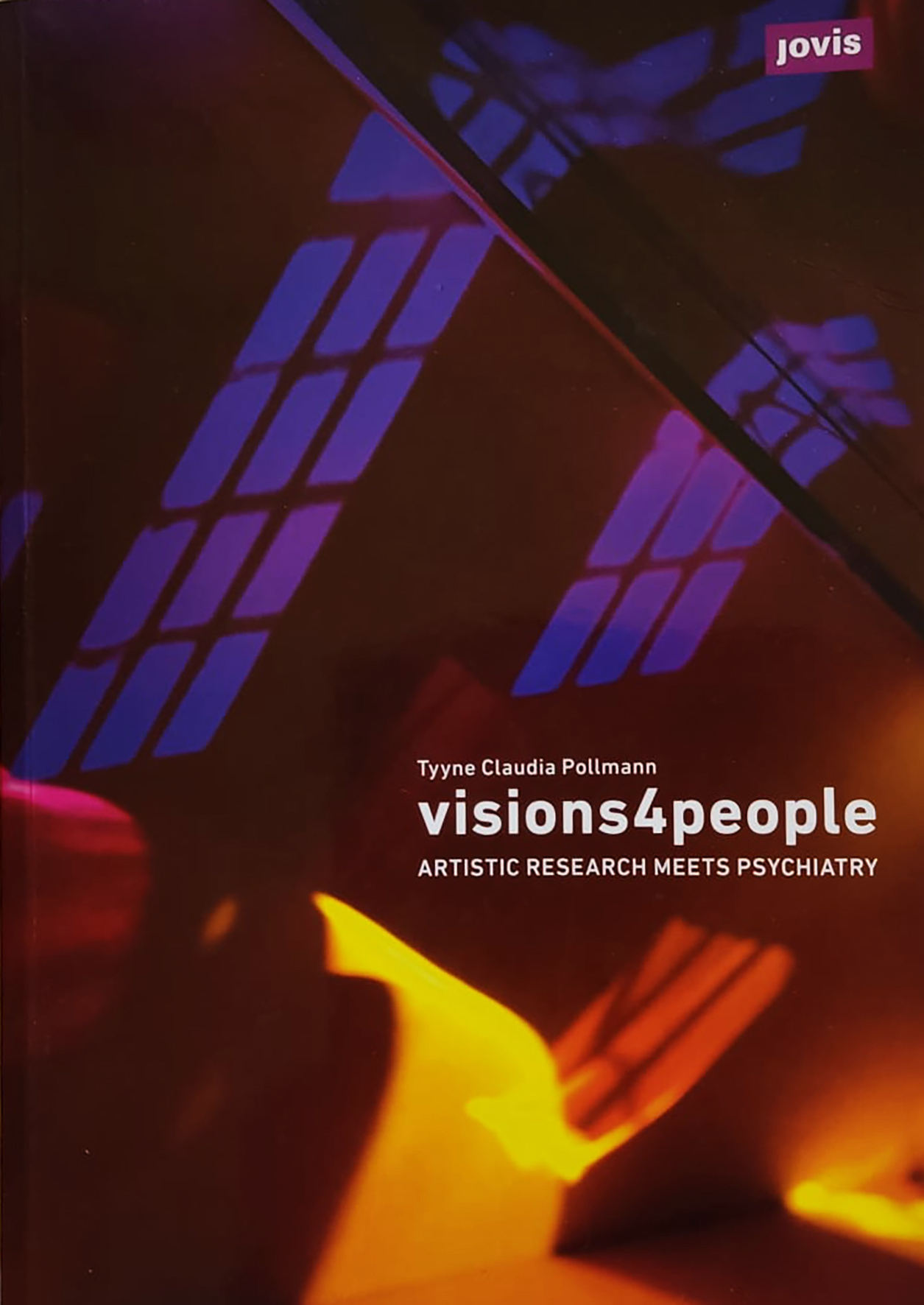 visions4people was a two-year pilot project by the weißensee kunsthochschule berlin (khb) and the Clinic for Psychiatry and Psychotherapy of Charité University Medicine at Campus Mitte (CCM), funded by resources from the Berlin Senate for Science and Research, and developed and led by Prof. Tyyne Claudia Pollmann. The requirements and desires of the patients were the center of the project, being ascertained on-site in direct exchanges with the patients and recorded in field research reports. They formed the basis for artistic, creative and participatory designs, works, prototypes or plans of the participants. This resulted in a transdisciplinary and participatory way of working that led to  artistic and creative outcomes, aiming at improving residential quality and making a positive contribution to the recovery process.

The transdisciplinary team was composed of individuals working in the fields of art, design, architecture, psychiatry and sociology. All team members and participants were alternating over the course of the project and will be found in the pdf.

visions4people led, in the field of psychiatry, to a critical questioning of the approaches of design thinking, of participatory design or a design or art activity with a preceding participatory action. These approaches and their methods did not reflect our specific situations adequately. The use of questionnaires and ready-made interaction kits maintain distance preventing the real situations from being experienced and acknowledged by the initiators. Real cooperation and collaborations can not occur, as those affected are still not part of the decision-making processes.

Transversal, translational, transdisciplinary, abductive, transductive: the adjectives and attributes of our time indicate a desire for permeation and a need for forms of novel movement through intellectual spaces.  A concrete objective would be to take up Foucault’s notion of heterotopia and to ensure communal spaces in which various visual axes can be tried out. Spaces could be created where contradictions could not only be identified and tolerated but also lead to multiple solutions. This work can be carried out especially in transdisciplinary teams whose members ensure a variety of perspectives due to the different ways of thinking.  Actual social participation means that it is possible for those affected to become involved. The introduction of a new terminology is not sufficient; what is required is realization in practice. This involves concepts, projects, spaces, implementations and adequate funding.

The critical geographer Paul Routledge called this intermediary space the “third space of critical engagement,” which can be used as both a political and scientific instrument precisely because it cannot be clearly classified.” (Hamm, 2013: 67)

This allows the contradictions to form a multidimensional construct—precisely through the incongruent focuses on a shared environment—that sets both the creators and the viewers in motion and creates a flexible understanding of the problems through possible changes in perspective.

This enables the generation of foresight as well as the integration of heterogenous points of view that offer an outlook from various epistemic windows and doors into new realms of possibility and intermediary spaces for forms of encounter and exercise—and therefore into new futures. (…)

Various possible futures unfold from visions4people; but a clear conclusion runs through all the possibilities presented in the outlook. It can be formulated in six words: from being affected to getting involved.

The publication visions4people offers a kaleidoscopic overview of artistic research in the context of psychiatric environments and conveys their particular challenges. What form can design visions and interventions take when people are central? Tyyne Claudia Pollmann has addressed this question and explored it in a cooperation between the Department of Psychiatry and Psychotherapy Charité Berlin Mitte and weißensee kunsthochschule berlin, together with students, patients, and staff of the psychiatric clinic.

Scientific and artistic contributions, photographs, and polyphonic research material reveal to the reader the multifaceted experiences gained from this cooperation. The book is a valuable contribution for specialists and students from the disciplines of art, architecture, design, psychology, psychiatry, anthropology, and sociology who are planning a similar initiative—and a basis for novel collaborative projects in which the patient’s role in a psychiatry changes fundamentally: from being affected to getting involved. 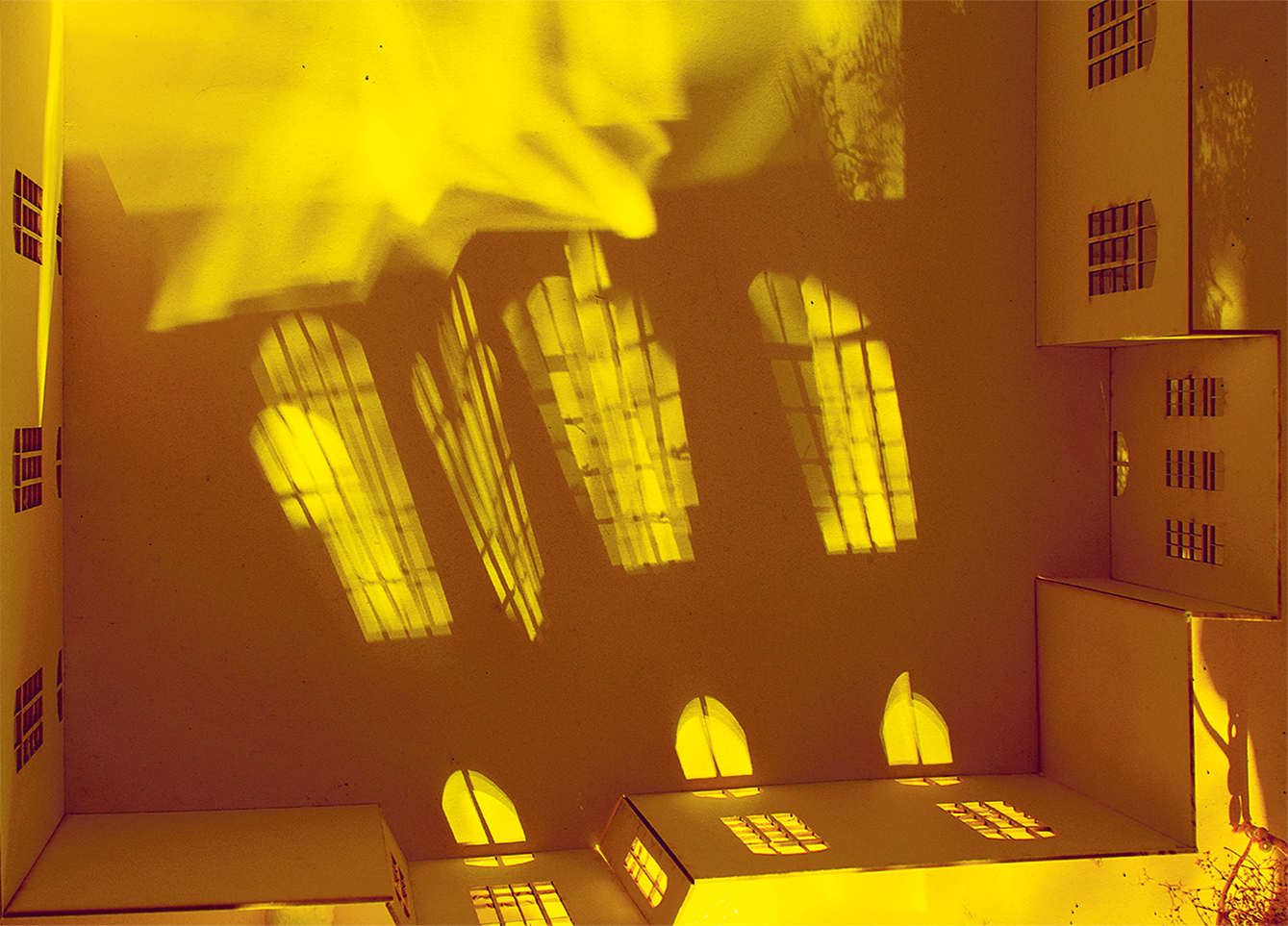 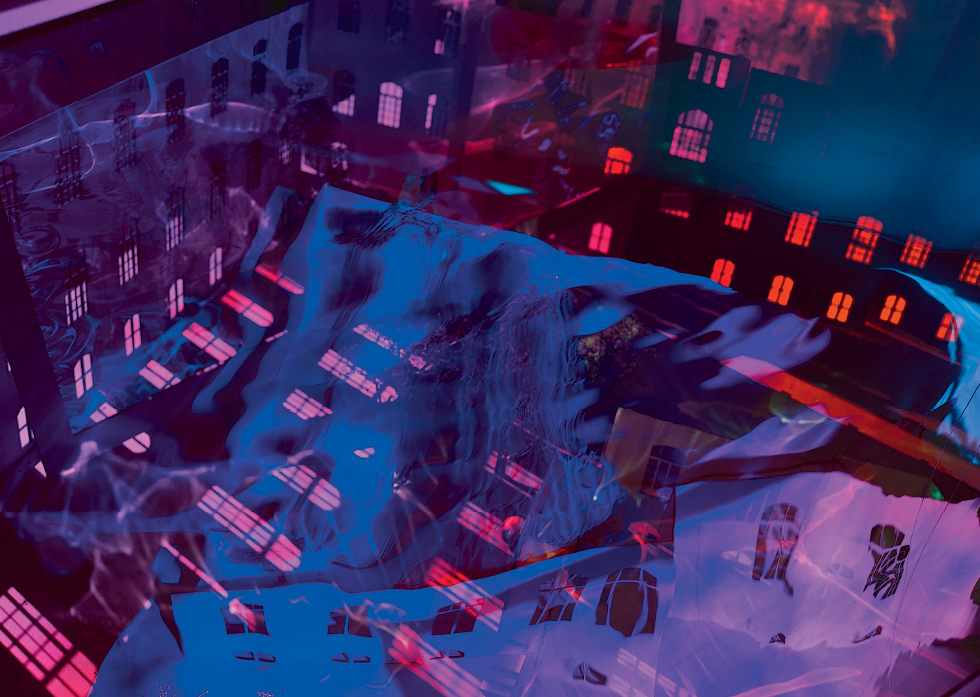