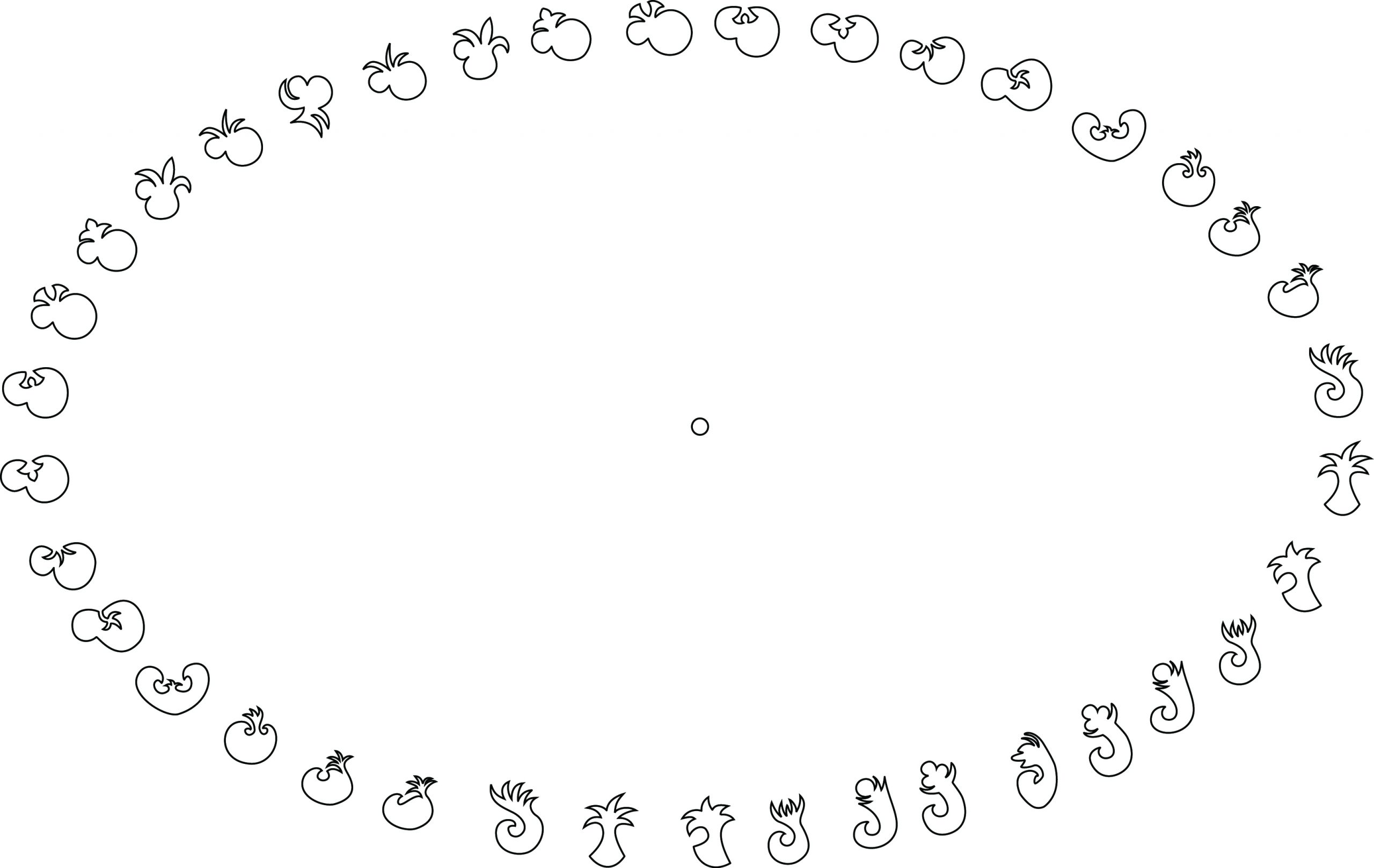 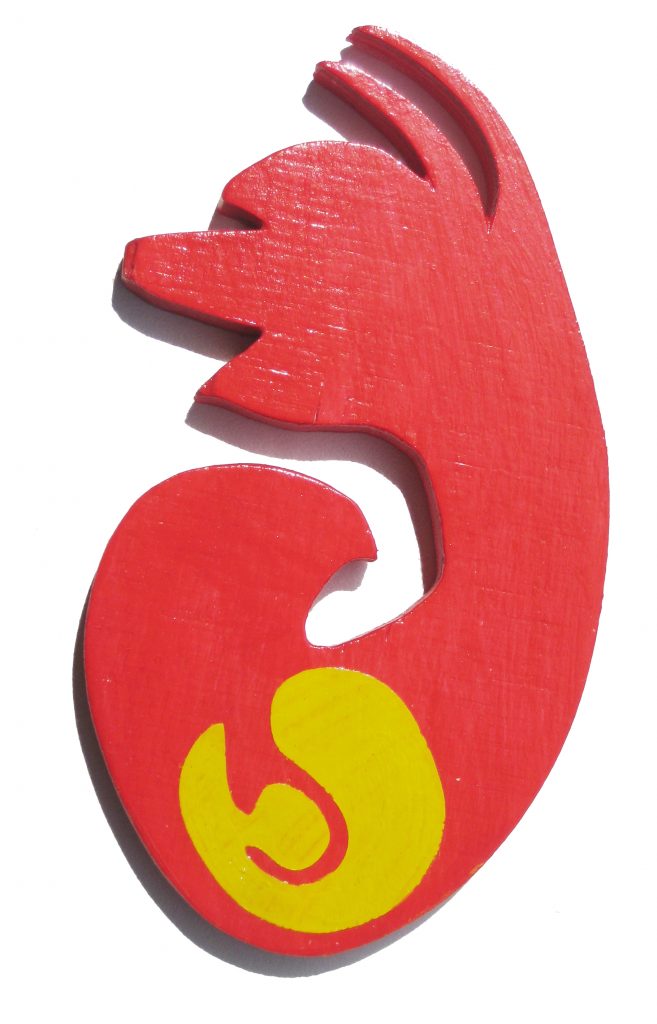 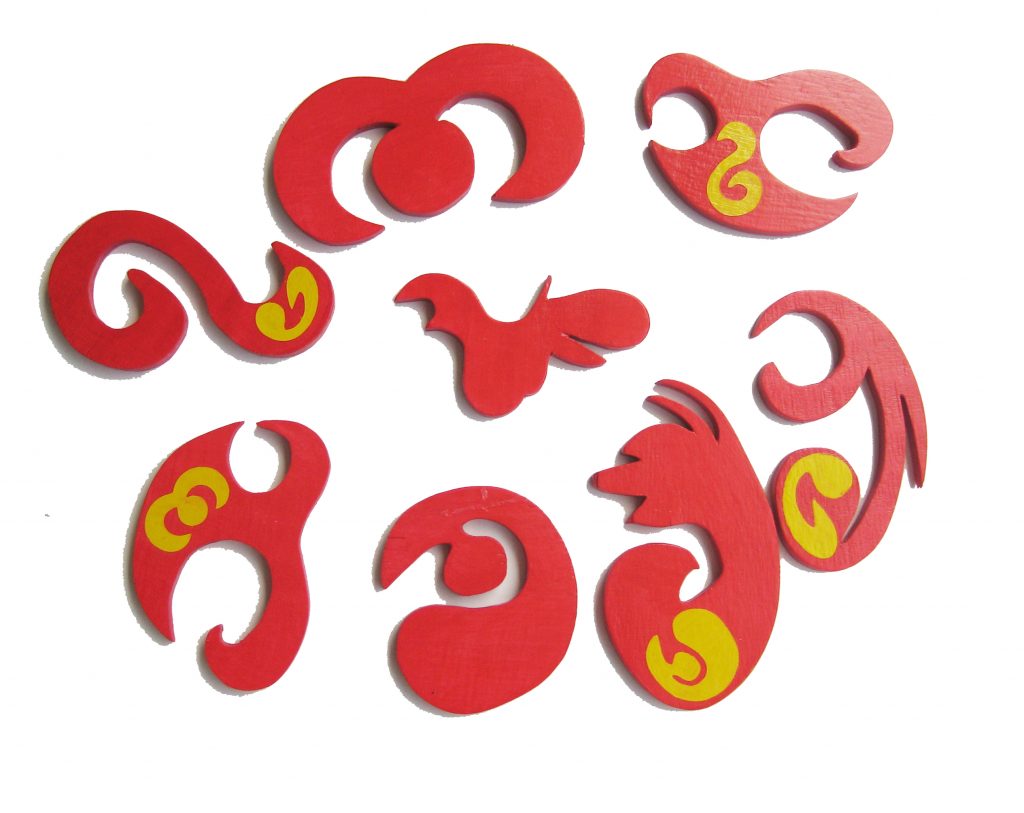 To bring it to a simple denominator it is about leaving aside the usual, superficial calculation routines in order to get to the more essential connections. What does it mean to take a letter instead of a number? The discussions led to artistic productions. Thus, there is the chance that whatever we work out can radiate back into both disciplines. For both strands of production it is true that the results sensitize the viewer, visitor or recipient in different ways to the perception they have of reality. It is important to create an environment for the production of results that is not limiting in advance. In stop counting, the framework is broadly defined, so that on the one hand it allows artistic productions that are originally fed by mathematical contexts but go beyond their illustration. However, spatial situations and mathematical exhibits can also be created that convey basic contexts and thought structures.

We designspatial installations in the field of topology, which offers   fundamentally new approaches. Theis field is app. 100 years old and was founded by Listing and Hausdorff. In topology, geometric relations are defined independently of the Cartesian coordinate system. The extension, the X, Y, and Z values of a three-dimensional body are therefore irrelevant. The bodies in space are thought here from the inside out and defined fundamentally different. This results in a new kind of systematics and at the same time new correlations and properties appear. The bodies are defined according to the number of holes they provide. A bottle and a sphere are therefore topologically the same, a ring and a cup too; they are homeomorphic. These are allowed similarity transformations. Concepts such as environment, neighborhood, inside, outside, the path, the open set, and the edge become authoritative for dealing with bodies in space.

Models, drawings, and spatial situations emerge that allow the recipient novel ways of seeing and thinking about bodies in space, but also about his or her own thought patterns and visual routines. It may sound crazy when I claim that by becoming sensitive to the grids that underlie our perception and thinking, one can unhinge the world. But I think that’s how it is. As Heinz von Foerster postulated: “Perceiving means acting.”

Summary of interview between Witzgall  & Pollmann, from mental mappings publication. 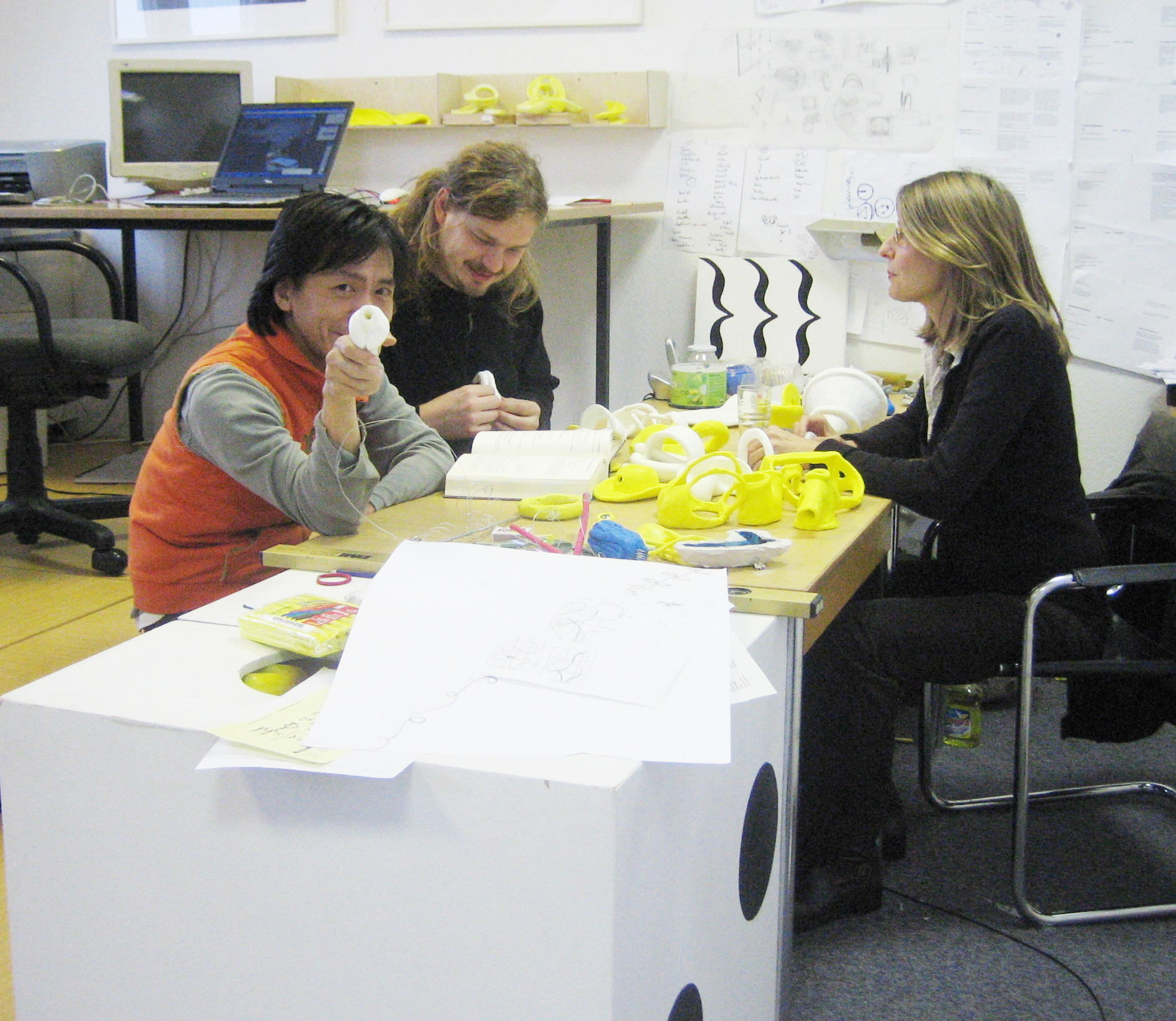 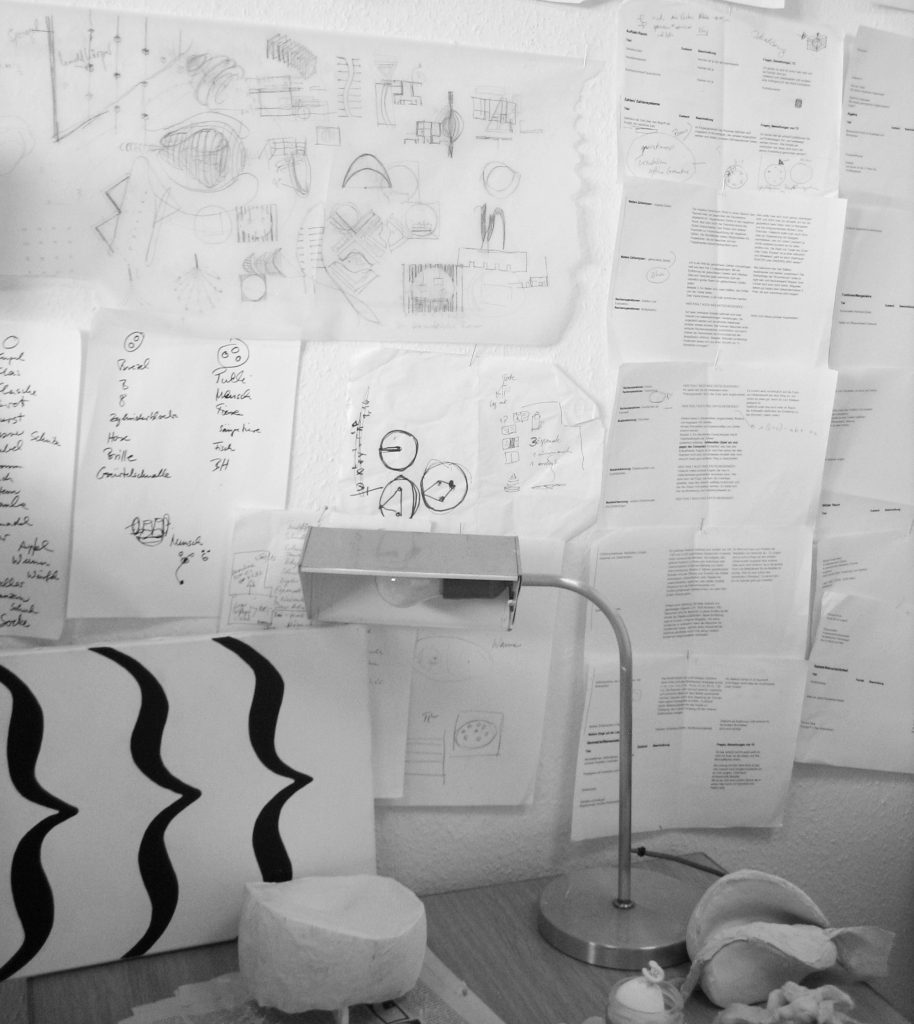 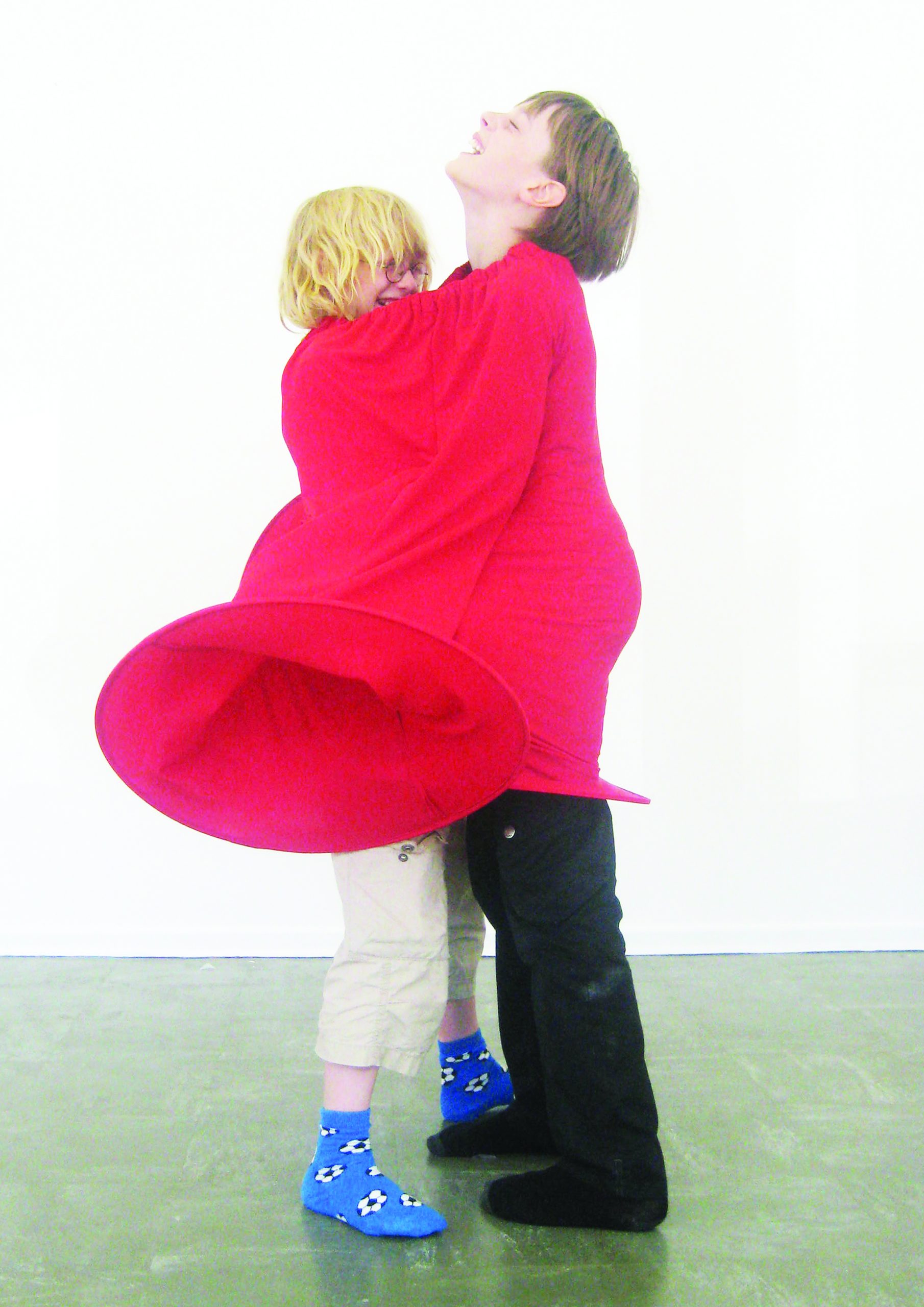 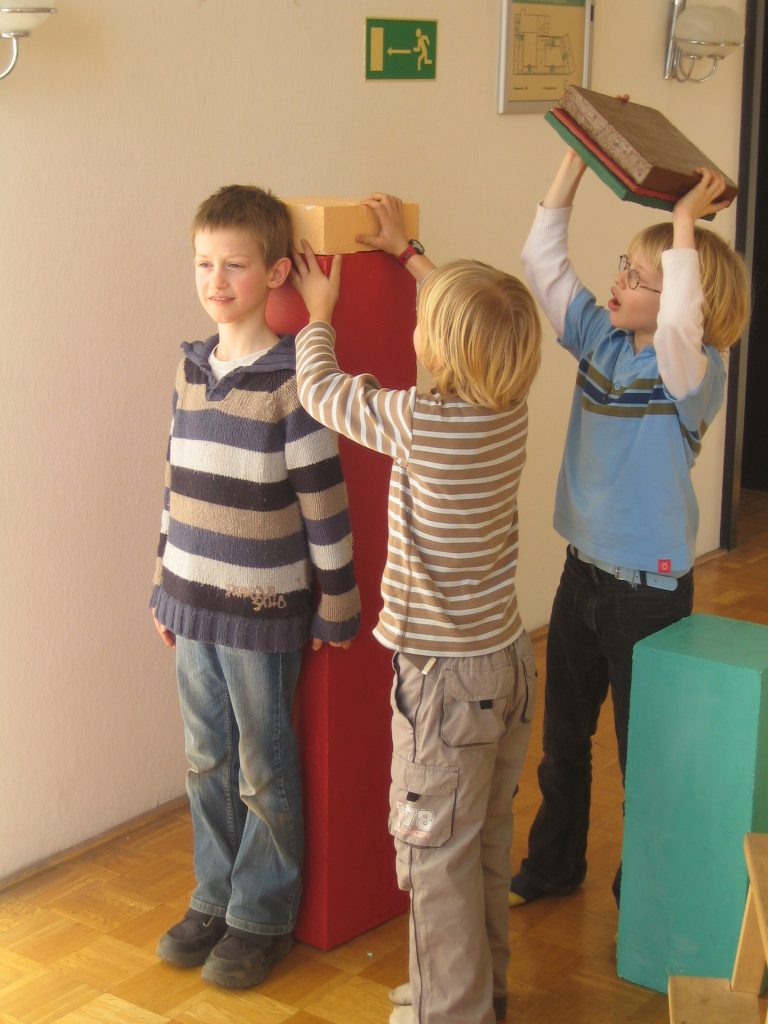 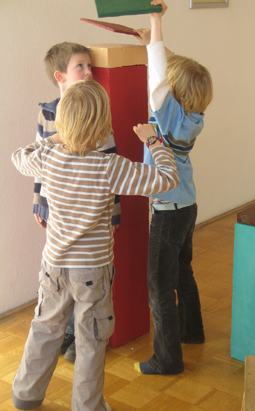 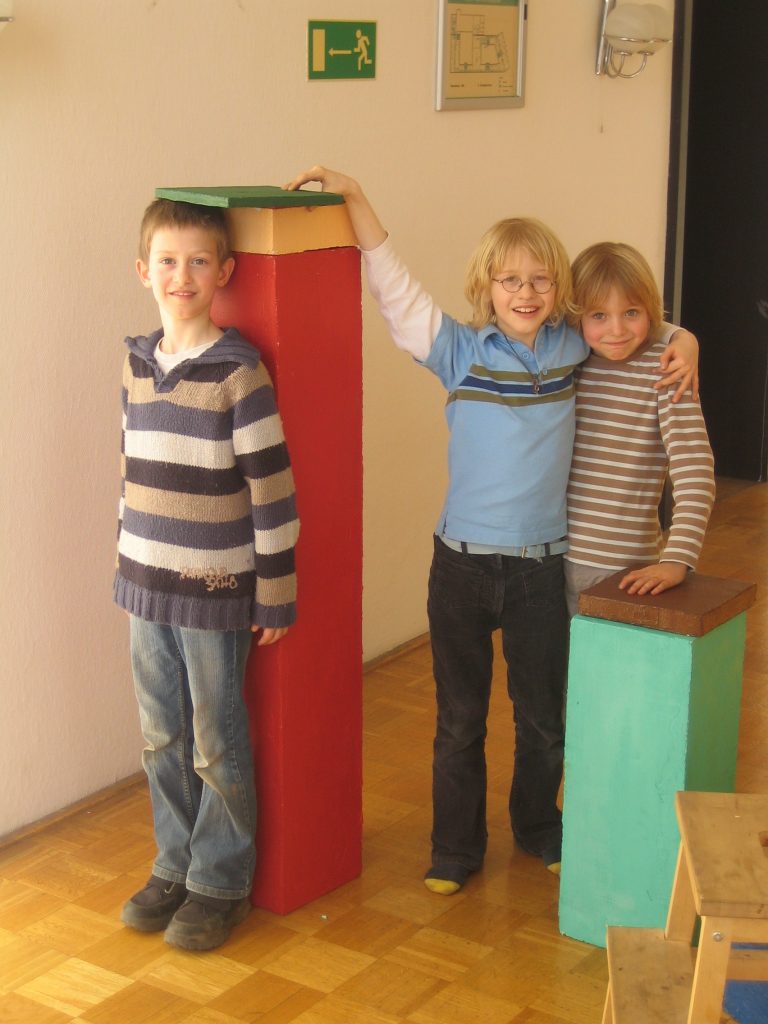 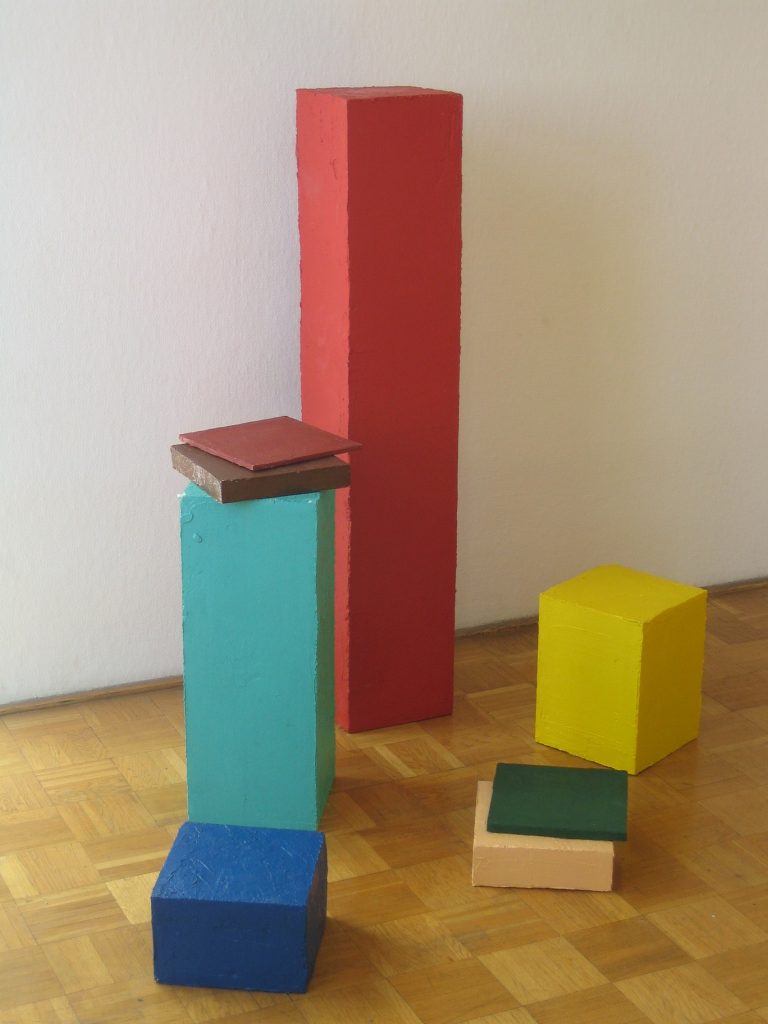 stop counting
Second, psychological methodology prescribes which methods are acceptable for knowledge to be considered as scientific. In other words, it establishes very concrete demarcation criteria between scientific psychology and other kinds of non scientific psychologies. Namely, if one uses established quantitative or qualitative methods, one qualifies to pass the scientific inspection. Hence, when someone uses a different set of techniques or methods, they tacitly trespass imposed methodological prescriptions. In the current sociocultural atmosphere, I believe this pursuit rightly deserves to be called courageous.
stop counting
Stop counting 08
stop counting 08