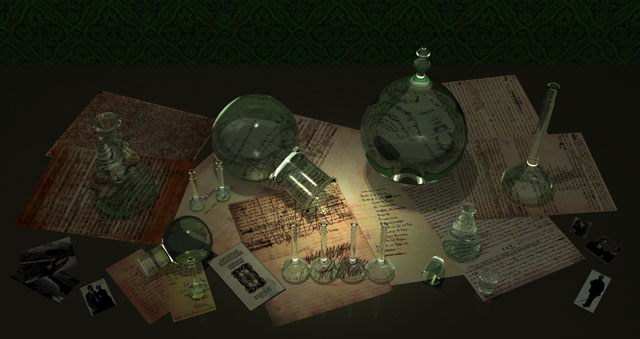 “”We call it explanation: but description is what excel us before older stages of cognition and science. We describe better – we explain as little as all the earlier ones.” (aphorism 112, Fröhliche Wissenschaften, Nietzsche)

Witzgall: With the third stage of translate2020, with transfigure Nietzsche, you refer, as the title already says, to Nietzsche. As you indicated in one of your lectures, you were interested in his working method of constantly regrouping and rearranging individual thoughts, fragments, or aphorisms in order to arrive at new contexts, as well as his vision of uniting different disciplines into a higher organic system. How does this present itself in the works, in the computer generated photographs transfigure Nietzsche or Nietzsche bynite and the animations: How One Becomes What One Is and The Great Noon?

Pollmann: The Cibachromes are typical still lifes: there is a table situation with various utensils such as notes, photographs, and objects related to Nietzsche’s biography, which enter into a relationship with one another through overlapping and reflection. They are like elements of a set, like fragments from which the viewer can make connections and which have a kaleidoscope-like quality. In Nietzsche bynite, one sees a scattered distribution of elements in darkened surrounding space, which only reveals individual objects after some time. Transfigure Nietzsche shows a strict strict arrangement of the objects in direct illumination, whereby the space is contracted as if into a plane. The notion of transfiguration and the act of relief particularly delighted me in Nietzsche, where transfiguration is meant as a philosophical way of dealing with phenomena that can precisely only be grasped and endured in a transfigured way. I like this insistence of Nietzsche’s that a gain in knowledge has an intense emotional quality, and that it is precisely this relief that generates the drive to deal with contexts and situations that at first do not seem transparent.

Witzgall: But insight does not necessarily mean the discovery or explanation of truths. You emphasize this yourself by quoting the aphorism 112 from the Fröhliche Wissenschaften in view of the works Nietzsche bynite and Wie man wird, was man ist.

And further down it says: “How could we also explain! We operate with nothing but things that do not exist, with lines, surfaces, bodies, atoms, divisible numbers, divisible spaces – how should explanation be possible if we first make everything into a picture, into our picture.”*

In this passage, the relationship between reality and our scientific description, our scientific image of it, is problematized in general – a topic that you have already taken up in the work Maßstab, heterodox. 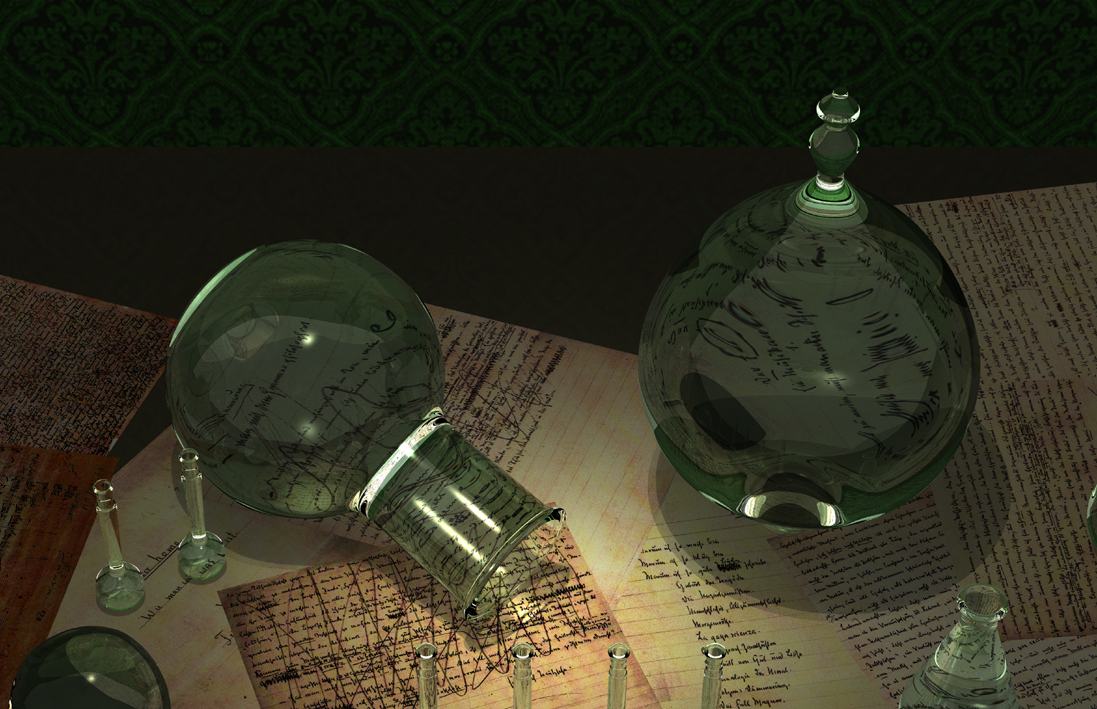 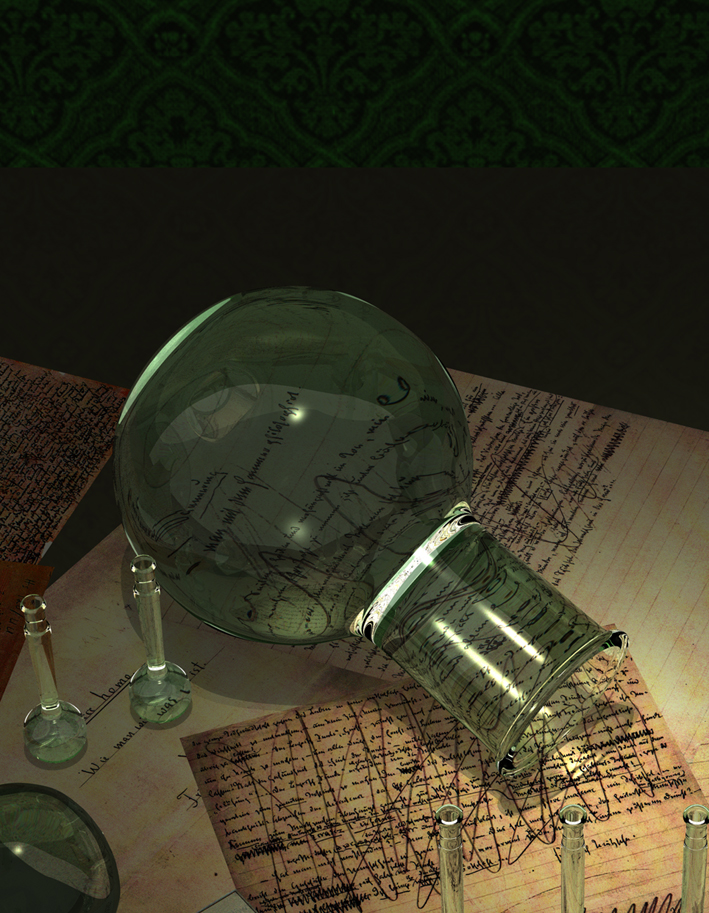 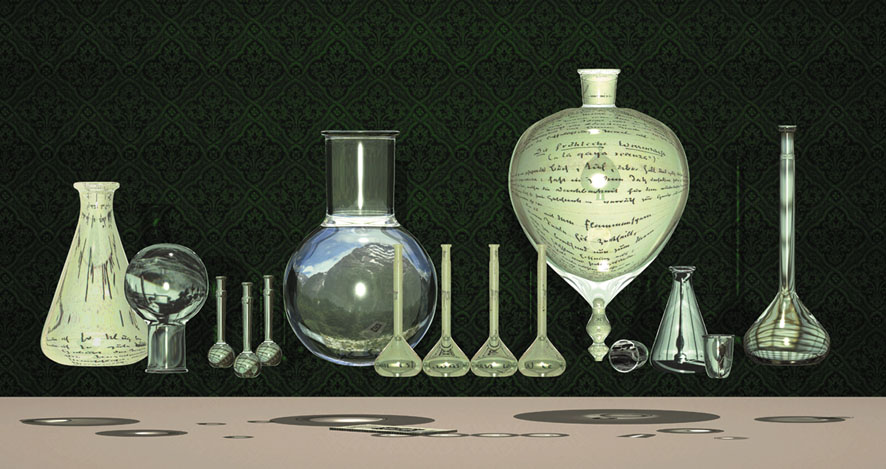