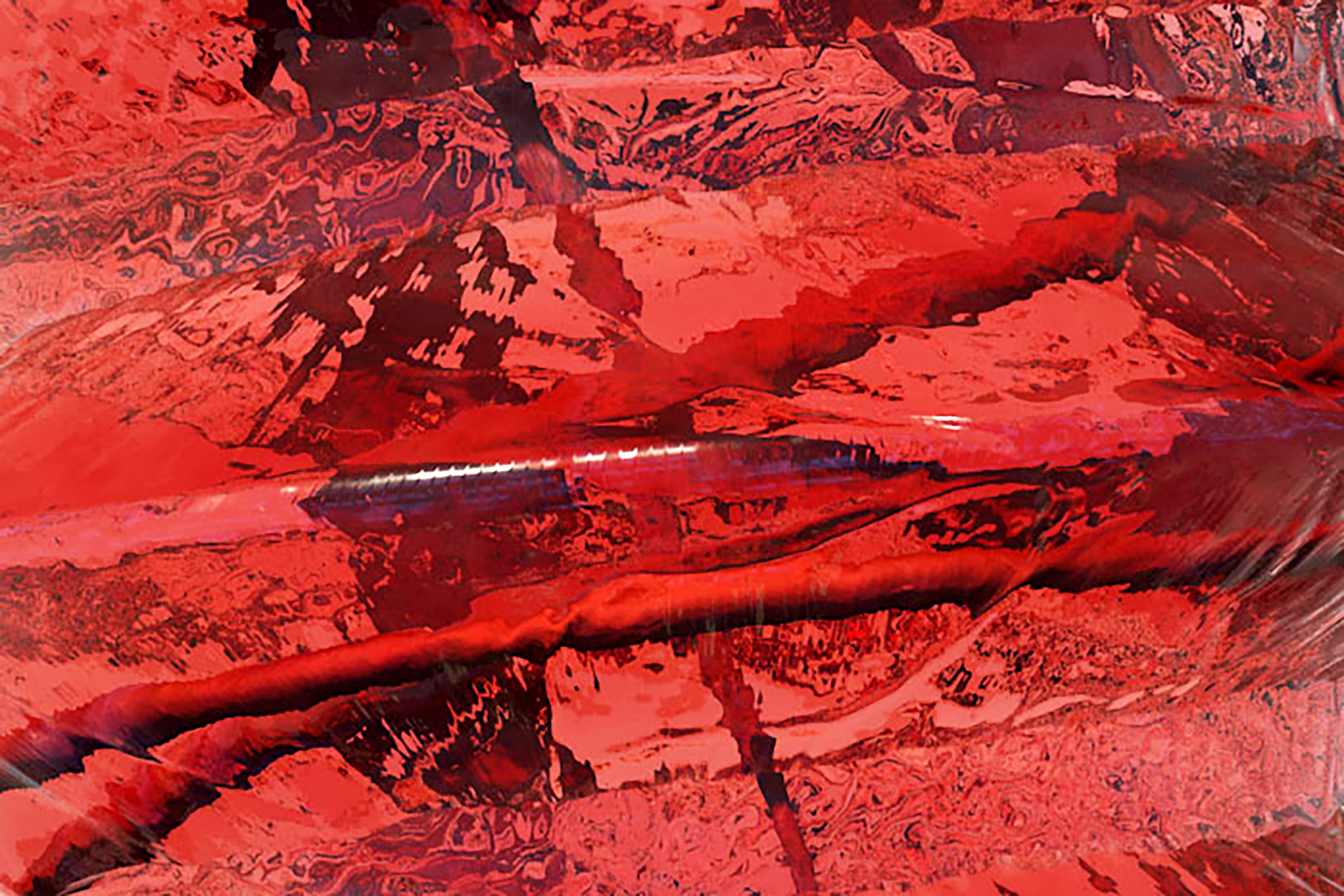 “(…) we stand on the precipice of a new industrial revolution. The wood, iron and coal that drove the in­dustrial revolution of the eighteenth and nineteenth centuries were indeed drawn from nature – cut, mixed and extracted from the world. But in use they were rendered inanimate and dead. This time round, the agents of change are not just taken from the natural world – they are alive.” Adam Rutherford, Creation, the Future of Life 2013

white text, neologistic terms on transparent ground, casting a shadow on the wall behind: enhance me 4.0

Cyber-physical systems include life forms, not only bacteria but also plants, animals, and humans. Life is the building block that is used to create, compile, mix, synthesize, modify, and optimize in convergent technologies, synthetic biology, and genetic engineering. Socio-economic and ethical considerations have so far generally been ignored. The developments surrounding new and modified forms of life that transcend any kind of species are practically not discussed and are not made accessible to the public. On May 13, 2013 the American Shoukhrat Mitalpilov managed to clone a human cell.

In the future we can expect to have implants and transplants created specifically for the patient, in vitro and out of developed, living, and organic material. Although externally produced and designed on the computer, this matter is not identified by the body as foreign, since it was genetically adapted to the re­cipient or produced from cloned material from the recipient. This kind of implant will act like a screw that holds together the individual defective parts of the recipient’s brain or its functions and that grows to­gether with the recipient’s brain. Blood vessels will sprout and supply the material. After a certain amount of time, the implant will completely and irreversibly merge with the recipient’s body.

Although a welcome development in terms of prosthetics, it carries components that are a threat to the central nervous system. Undesired characteristics cannot only be eliminated at the wish of the recipient and replaced by others. The interventions lead to changes in personality, which cannot be traced. The result is a kind of gap or lack of traceable history in the human bio-graphy. It raises questions as to the notion of the individual, the definition of the self and others, human/machine, public/private. Who determines the human mind and its capacities?

The terminology used in brain research is increasingly borrowed from computer technology. The brain is conceived as hardware, which can be upgraded, expanded, optimized, and modified – disruptive and me­mory-intensive areas can be eliminated.

part of profile for mind stick 4.0 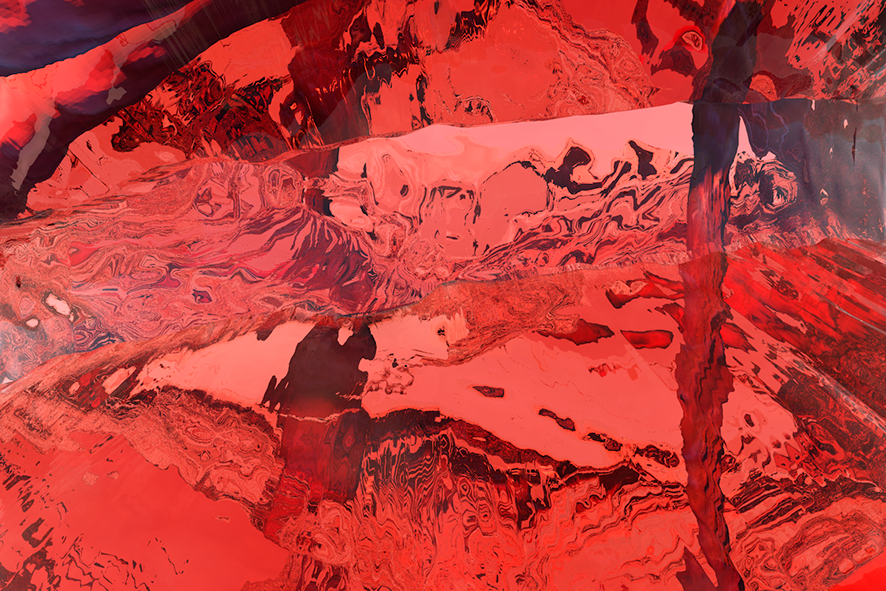 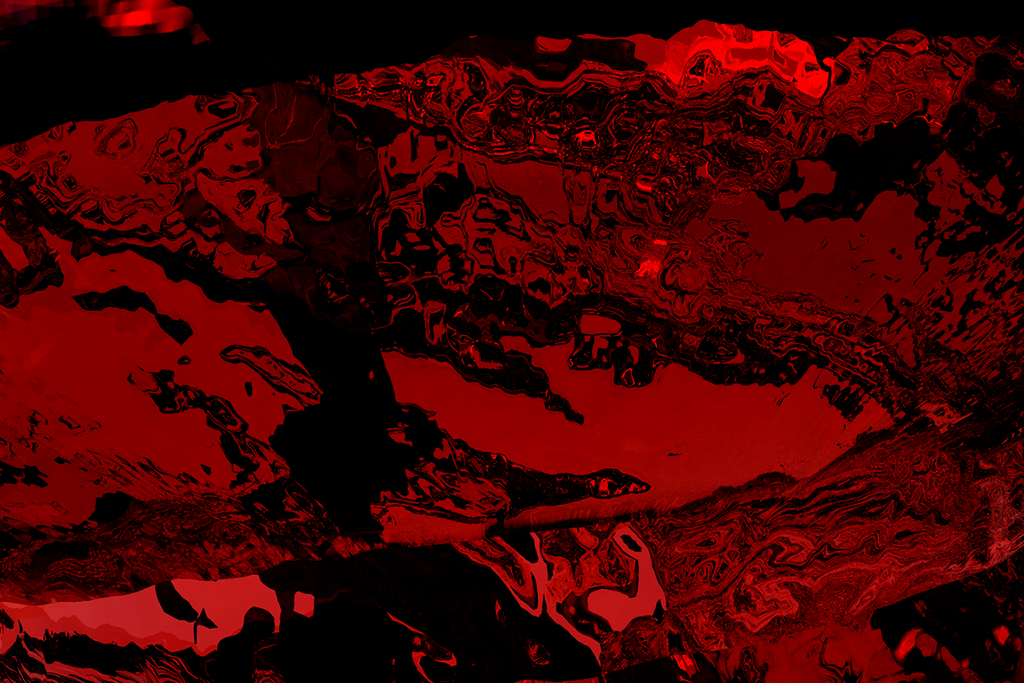 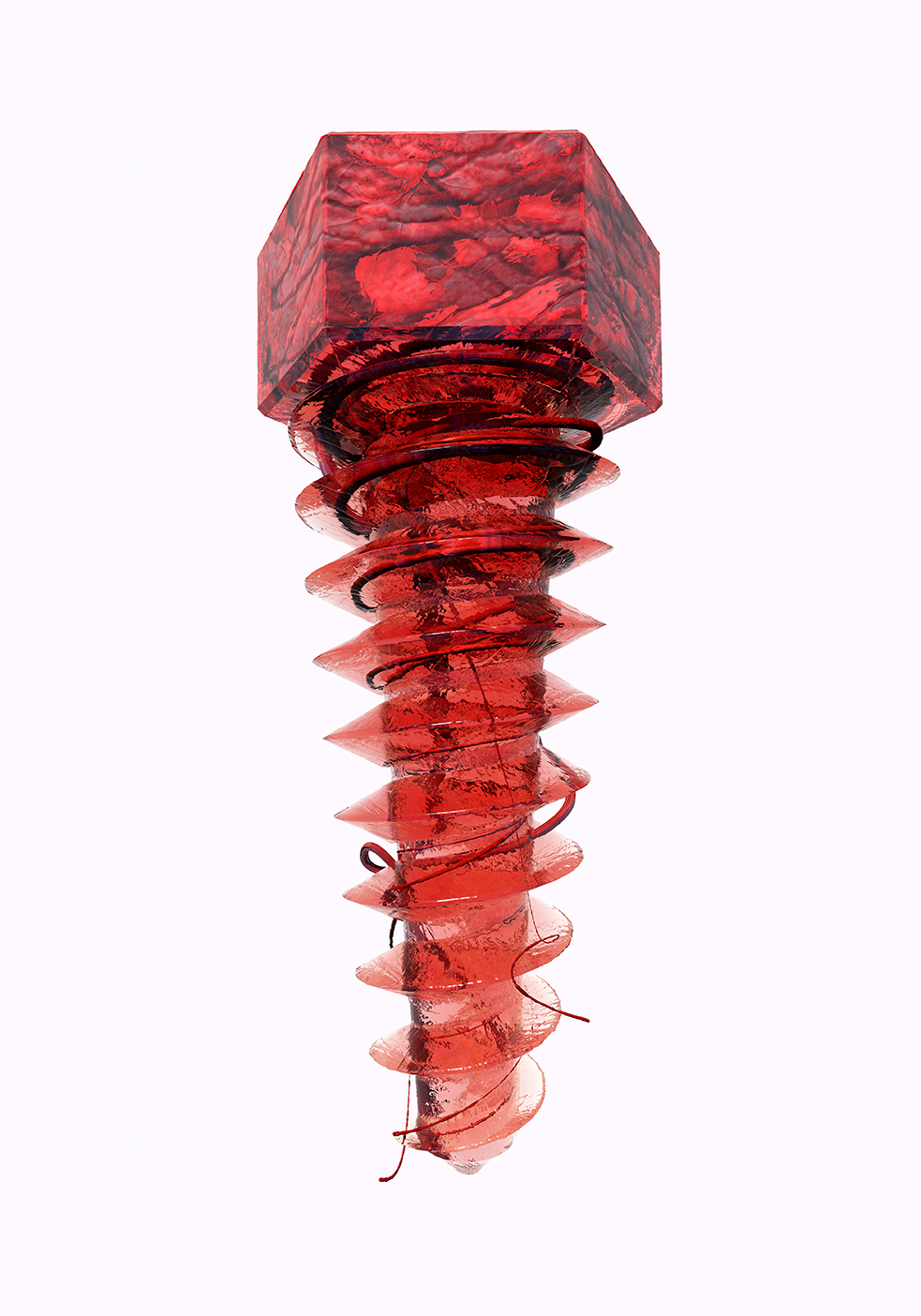 below – enhance me 4.0 :  neologistic terms as white text on transparent ground, casting shadow on the wall behind 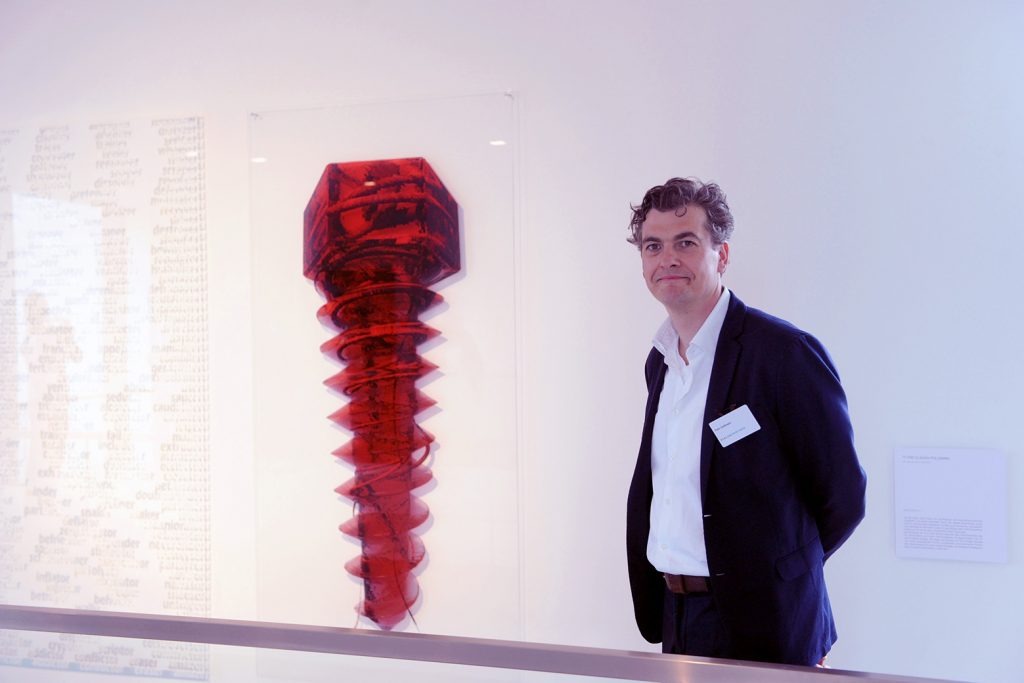 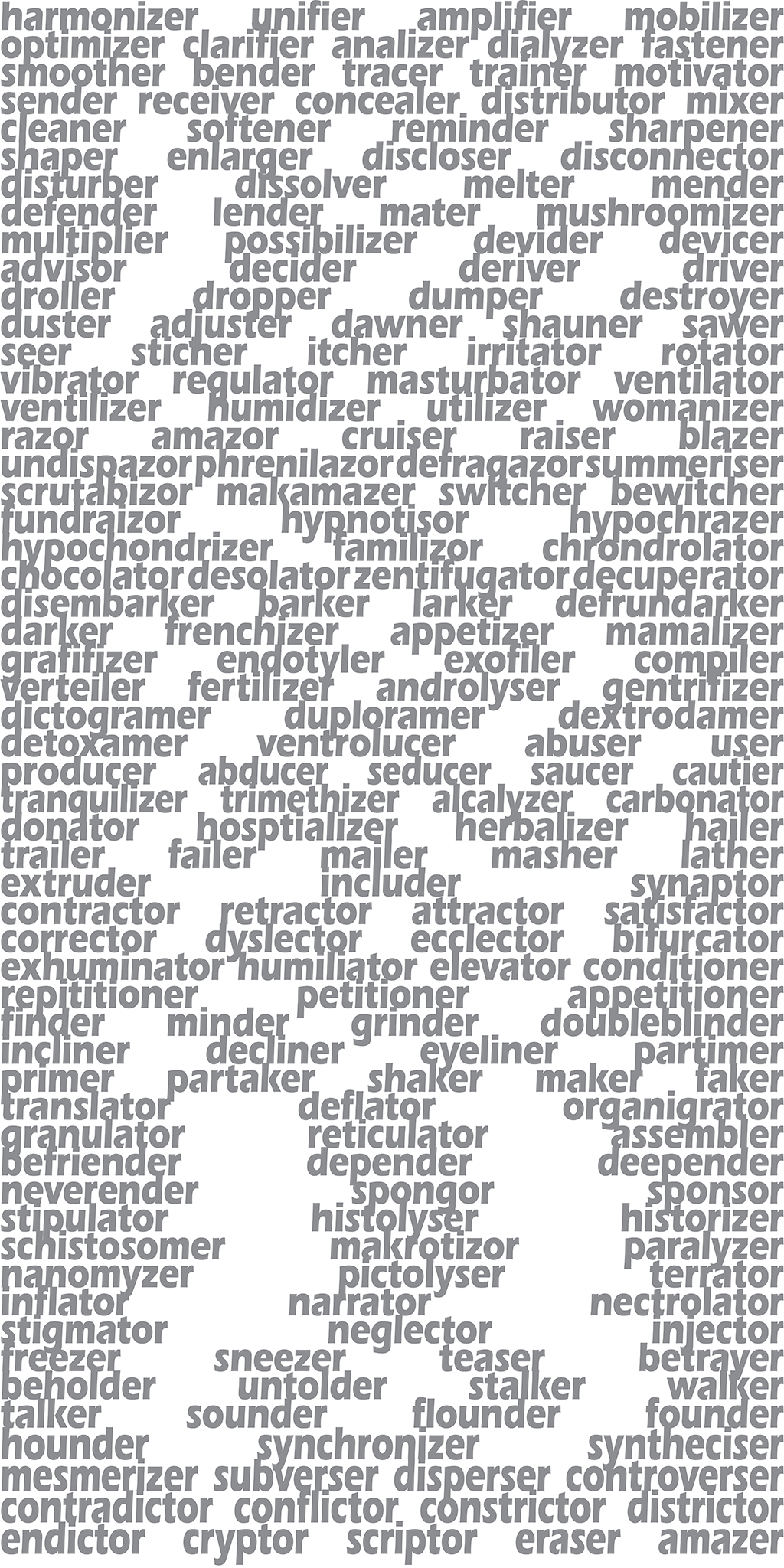 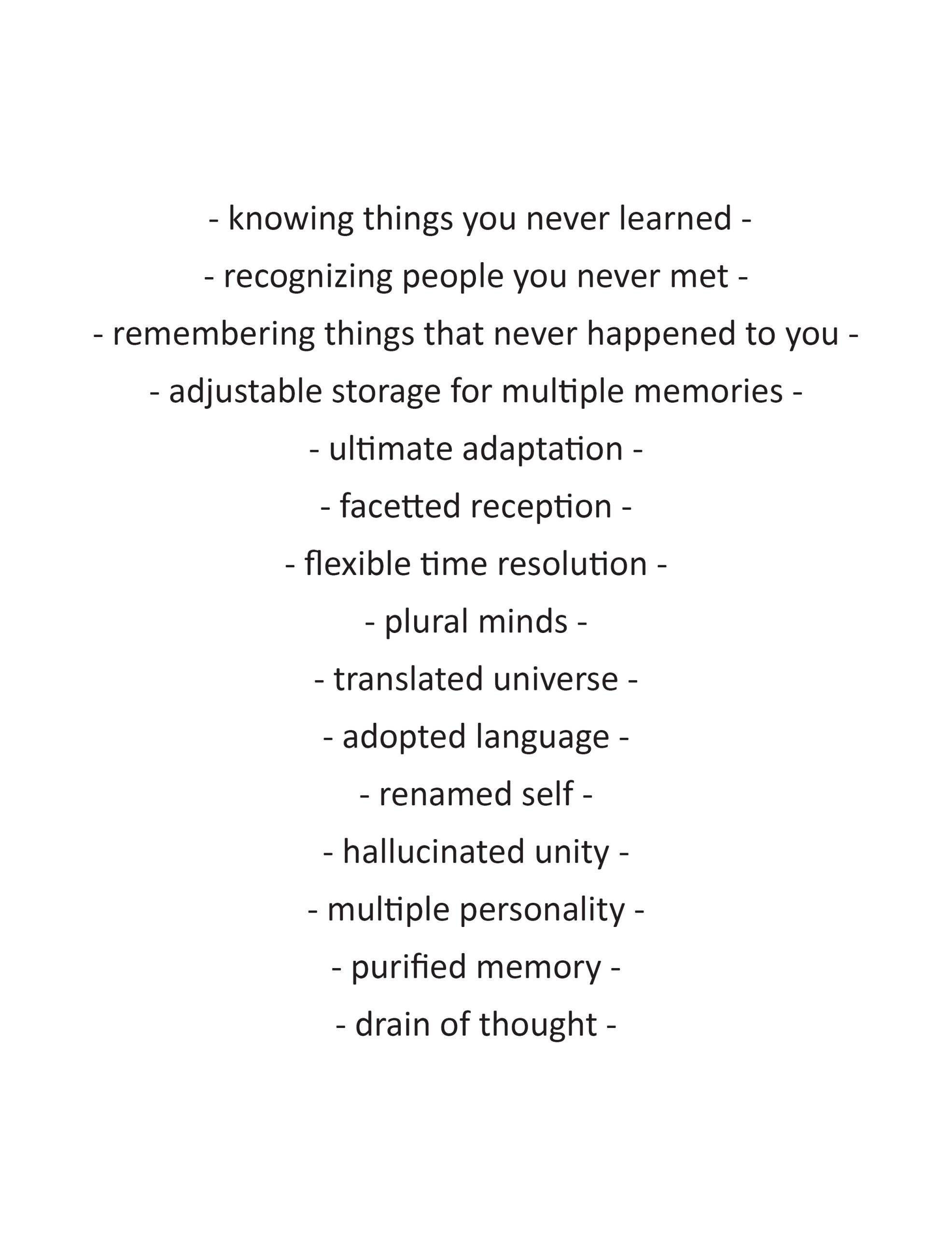