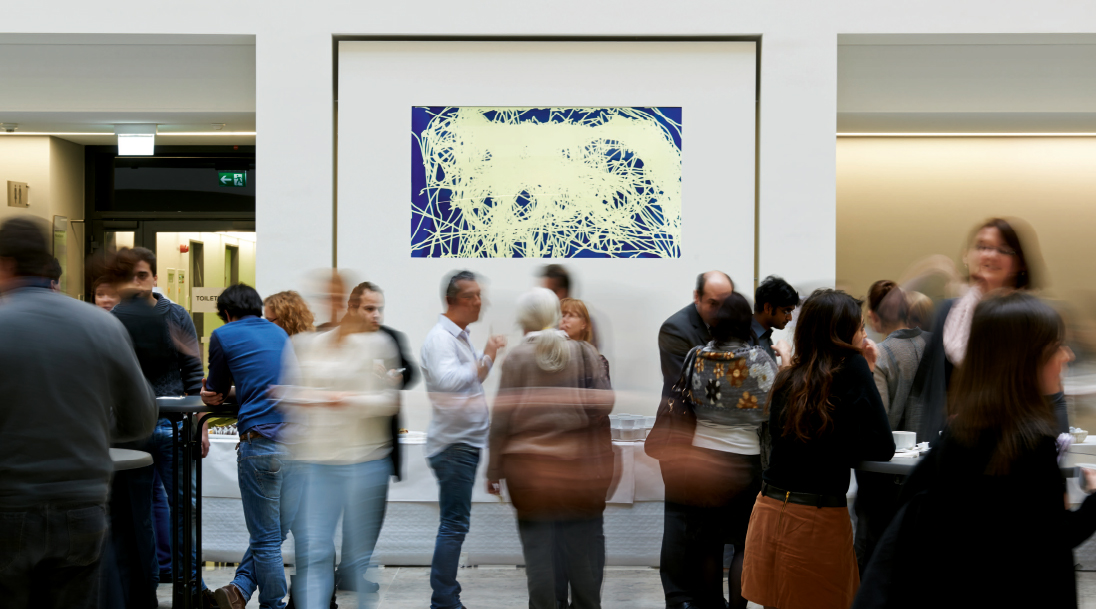 The development of the artworks for the CrossOver Institute, a teaching and research facility of the medical faculty at the Charité Berlin Mitte was inspired in the summer of 2012 by Brenda Milner’s pioneering research into human memory. In focusing on the human brain in an institute that runs research programs on neuroscience, developmental biology, neurogenetics, neuroimmunology and electrophysiology, and teaching programs for students of medicine, the notion of human memory as a special kind of tracing, of tracking data and events, led to the idea of using the atrium as a site for a tracing apparatus that feeds the result back to viewers via a screen and enables them to recognize and handle their own traces: leave a trace.

The Charite CrossOver Institute (CCO) was built in 2012. Inside the building, the researchers, staff, students and visitors cross a 300 m2 atrium, which is not only utilized to enter their working spaces (laboratories, seminar rooms, conference rooms etc.), but often for scientific presentations, exhibitions, meetings and parties, when it is temporarily furnished as required. The atrium can be described as a large void, surrounded by floors on each level, with glass panels to the adjacent spaces, which are mostly smaller conference rooms. These panels allow the interior of the spaces to be seen at any time. Centrally positioned in the building complex, the atrium instantiates the quality of a panoptical setting, but one in which the central surveillance tower is missing.

The setup for leave a trace consists of a camera, a software and a screen: the camera detects the movements performed in the atrium; the software translates them into lines made visible on the screen. The camera, attached to the fifth-floor wall and capturing the entire ground floor, is the equivalent to the tower, turning the atrium into a panopticon. However, leave a trace has some remarkable differences from a typical surveillance situation: the information taken from the bird’s-eye perspective flows immediately back to the originator. The result is a real feedback loop. In contrast to typical data-retrieving settings, the information is directed to the originators so that they can view their position from the bird’s-eye perspective, discover themselves within the setting and decide on their actions. Movement is the only parameter extracted, which means that the originators of the movements cannot be followed up or identified; they remain anonymous.

The concept of color change, with the trace color becoming the background color of the following day, connects the daily images and enables a reassembly of all the patterns over the years. Very few people populate the building on Saturdays (white traces) and Sundays (white backgrounds); on Sundays a new color concept is randomly chosen for the week to come. This ensures different color compositions for each year.

The existence of this setting modifies the space. In relaying the view of the surveillance camera back to the originator, this setting resembles a mirror. The originator is of course free to ignore the image on the screen, yet the plane of recognition remains. The recognition of being the trace originator opens up possibilities of action: modify, enhance or disturb the pattern; leave a message; paint an image. The trace will remain visible for future users, as all traces remain on the screen for two-and-a-half hours, slowly fading out. The result is a continuously changing, complex image composed of multiple individual decisions. The setting thus unfolds along three space-time levels: the moment of becoming aware of one’s own present position in the space; the planning of future action; reaction to the already created pattern.

The exciting time of tests and attempts to realize the idea began in the spring of 2013. Ralf Reulke,  professor for computer vision at HU Berlin and head of DLR (Deutsche Luft- und Raumfahrt) offered to devise a tailor-made software, which was developed with Dominik Rueß and further team members and students from the computer vision department. While performing trial recordings on site I met the biophysician Wolfram Liebermeister, who worked at the CCO, and the anthropologist Mariapaola Gritti. With my son Aaron Pollmann  and my technical director Ansgar Meemken, leave a trace now had a transdisciplinary team that accompanied me and over the years of developing the public artworks leave a trace, trancelation, and tracelation. The revelations by Edward Snowden in the summer of 2013 gave rise to extensive team discussions. leave a trace has been active since December 2013. Every day anonymous users create traces and patterns, some of which can be seen in the publication tracelation. 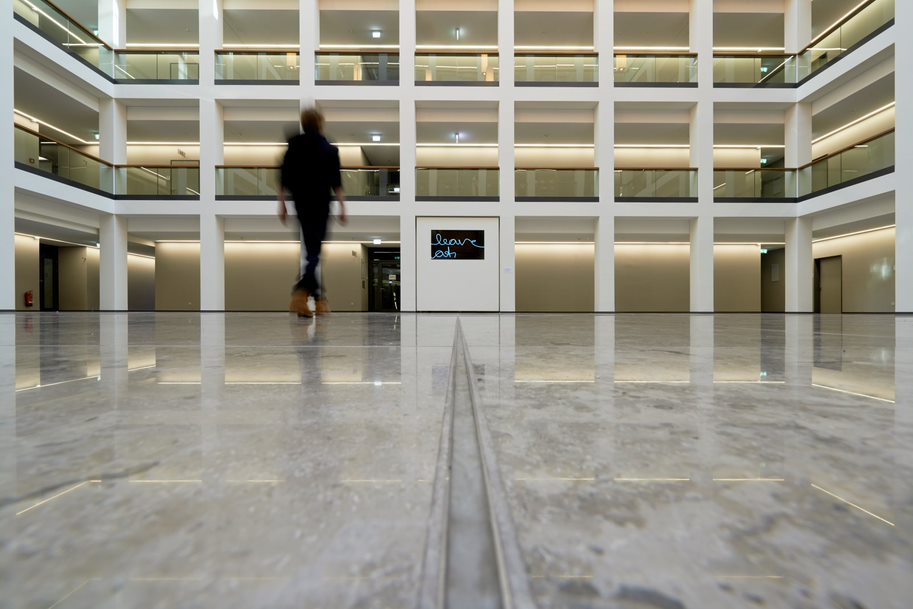 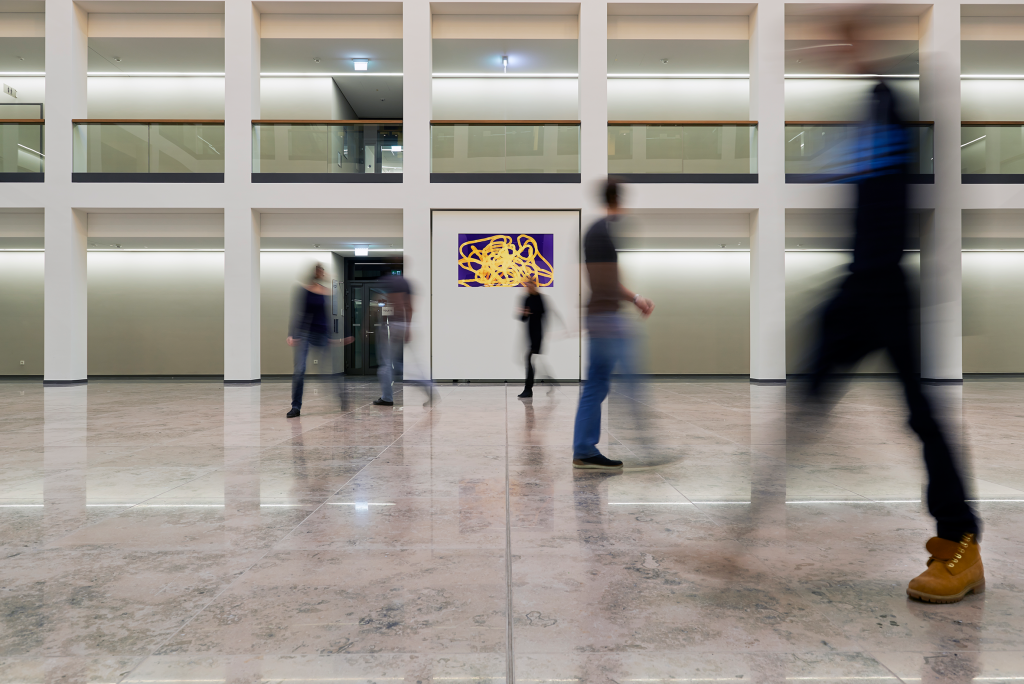 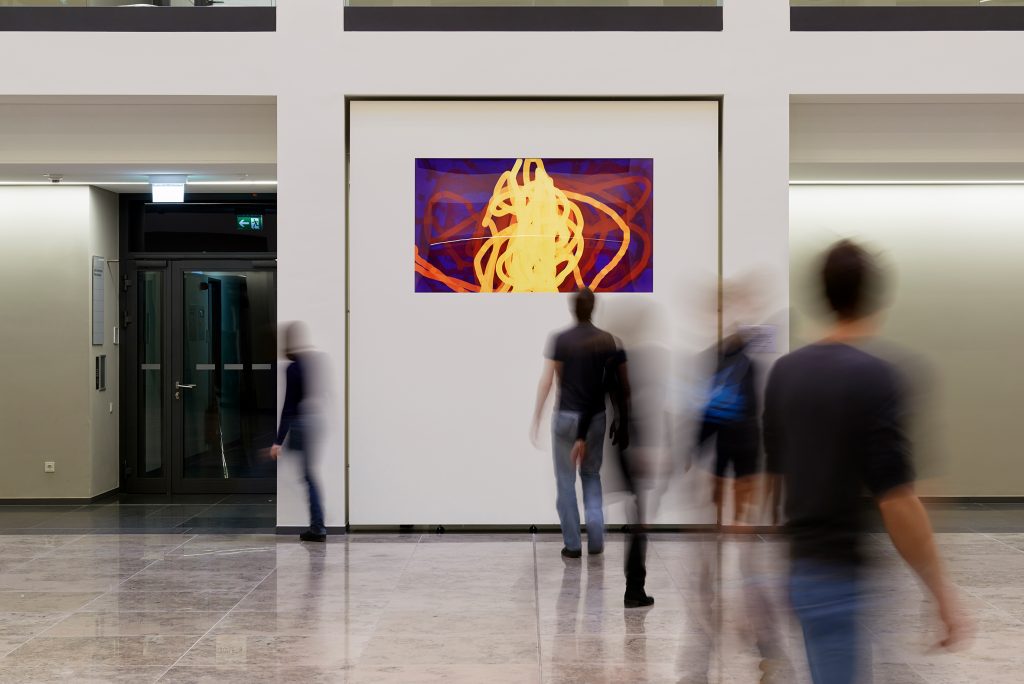 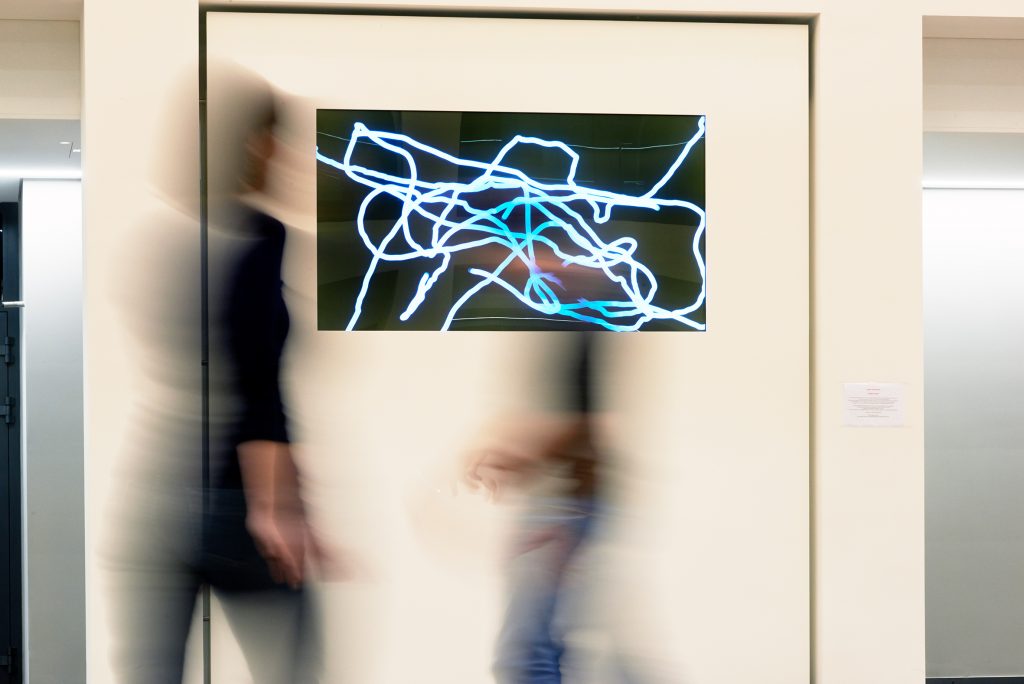 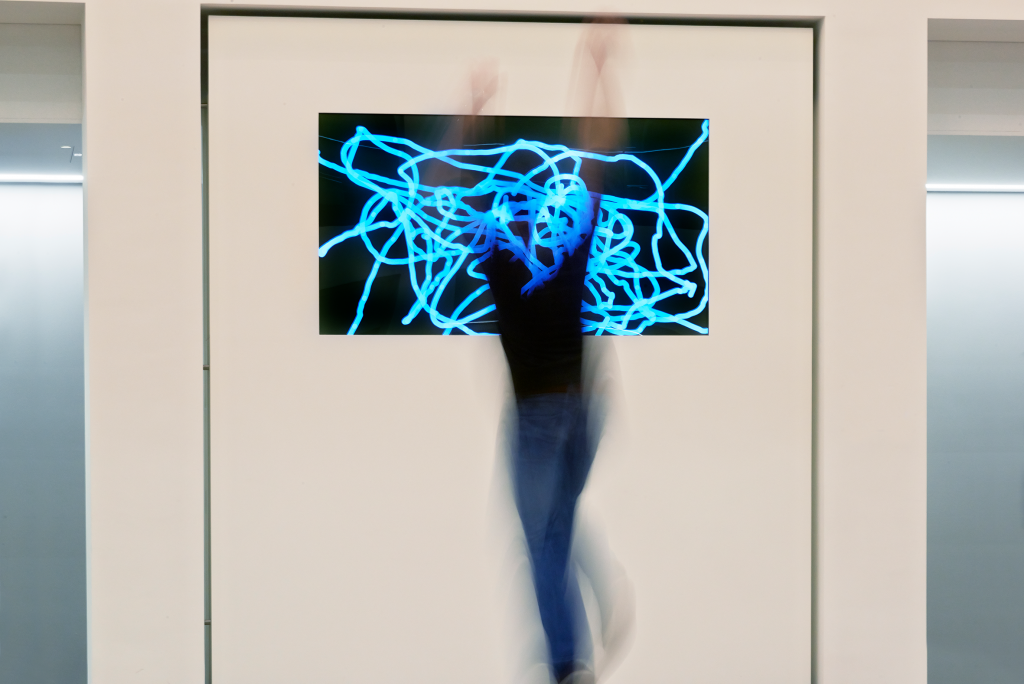 traces generated by the CCO users 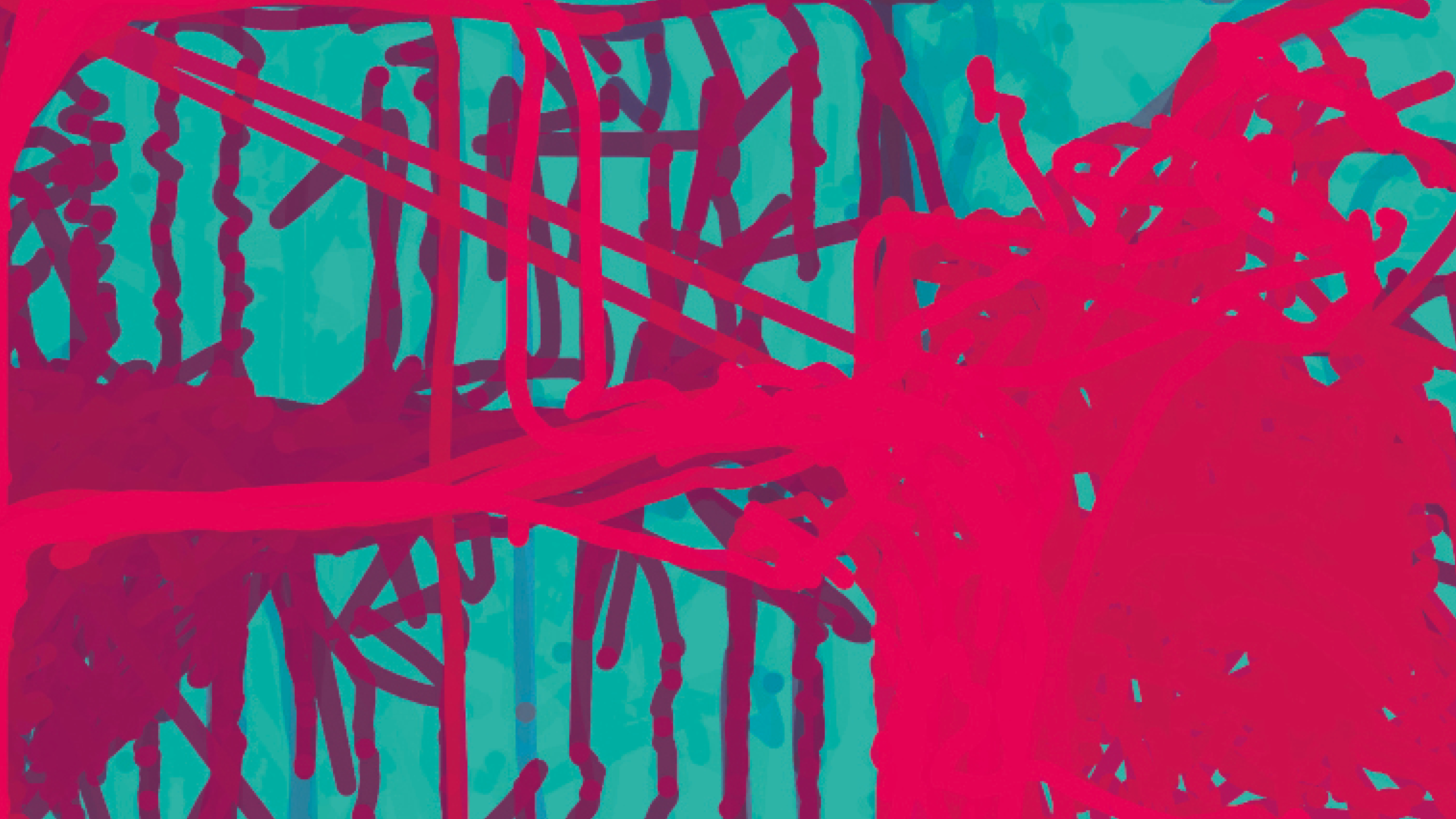 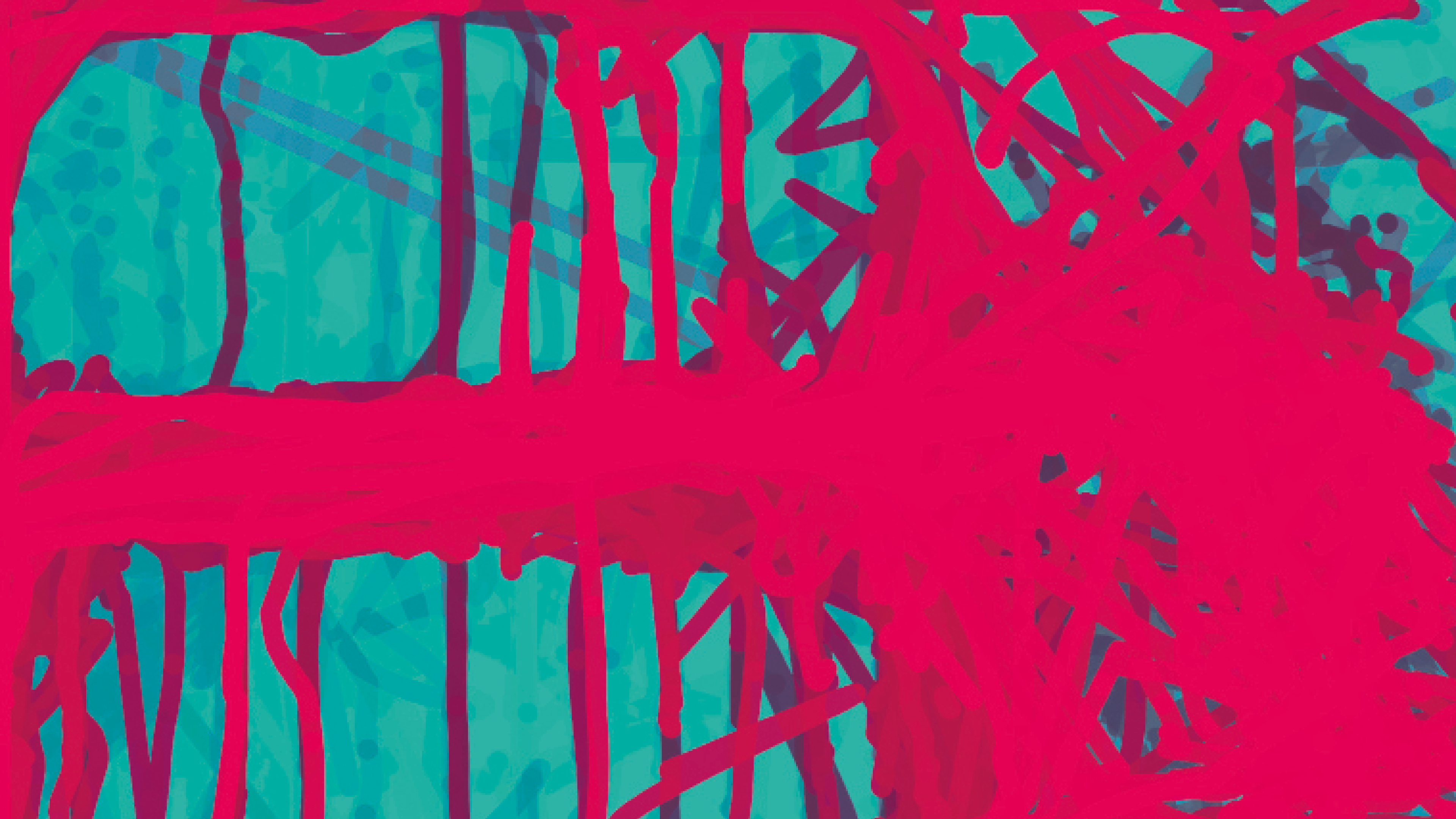 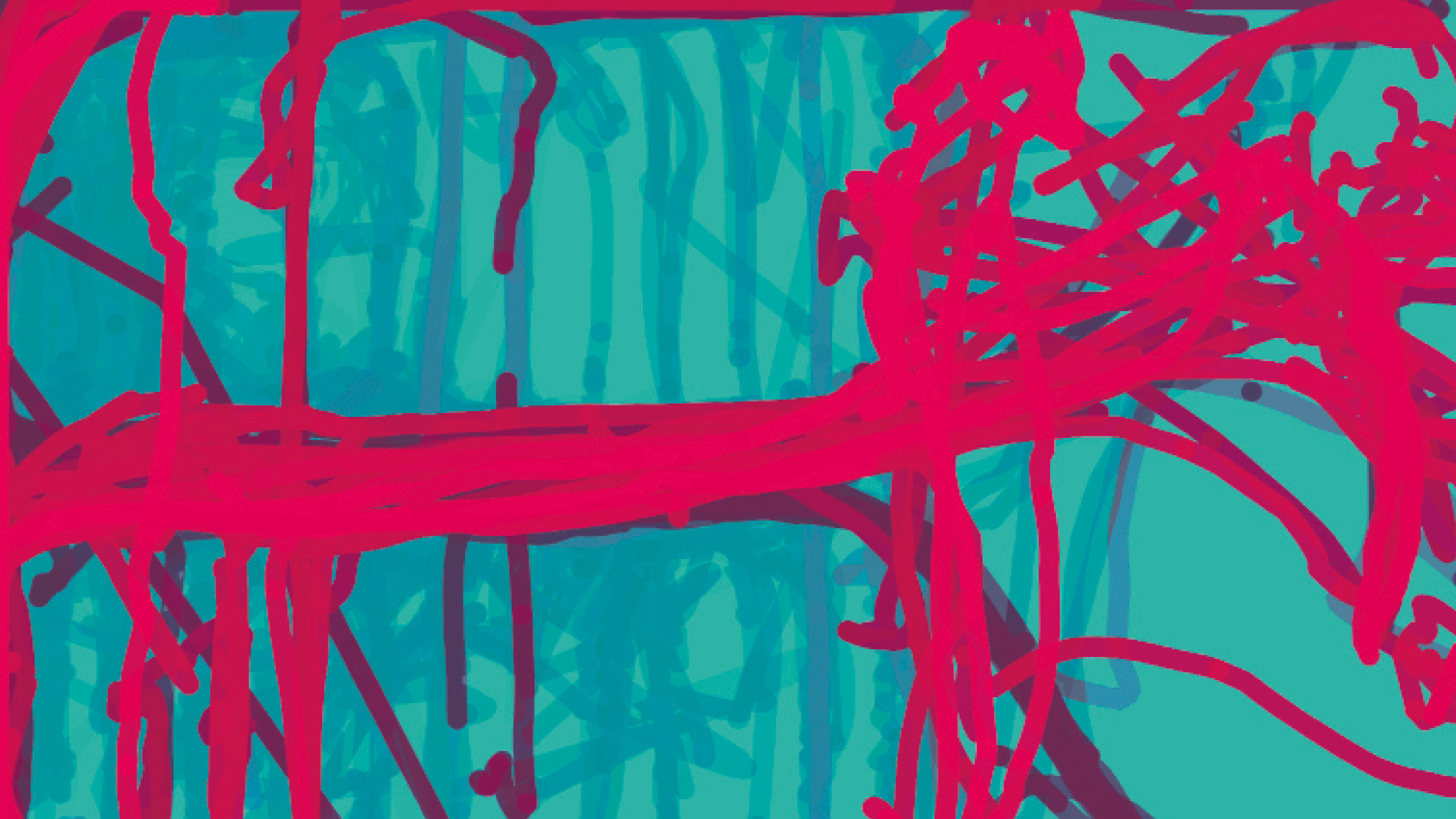 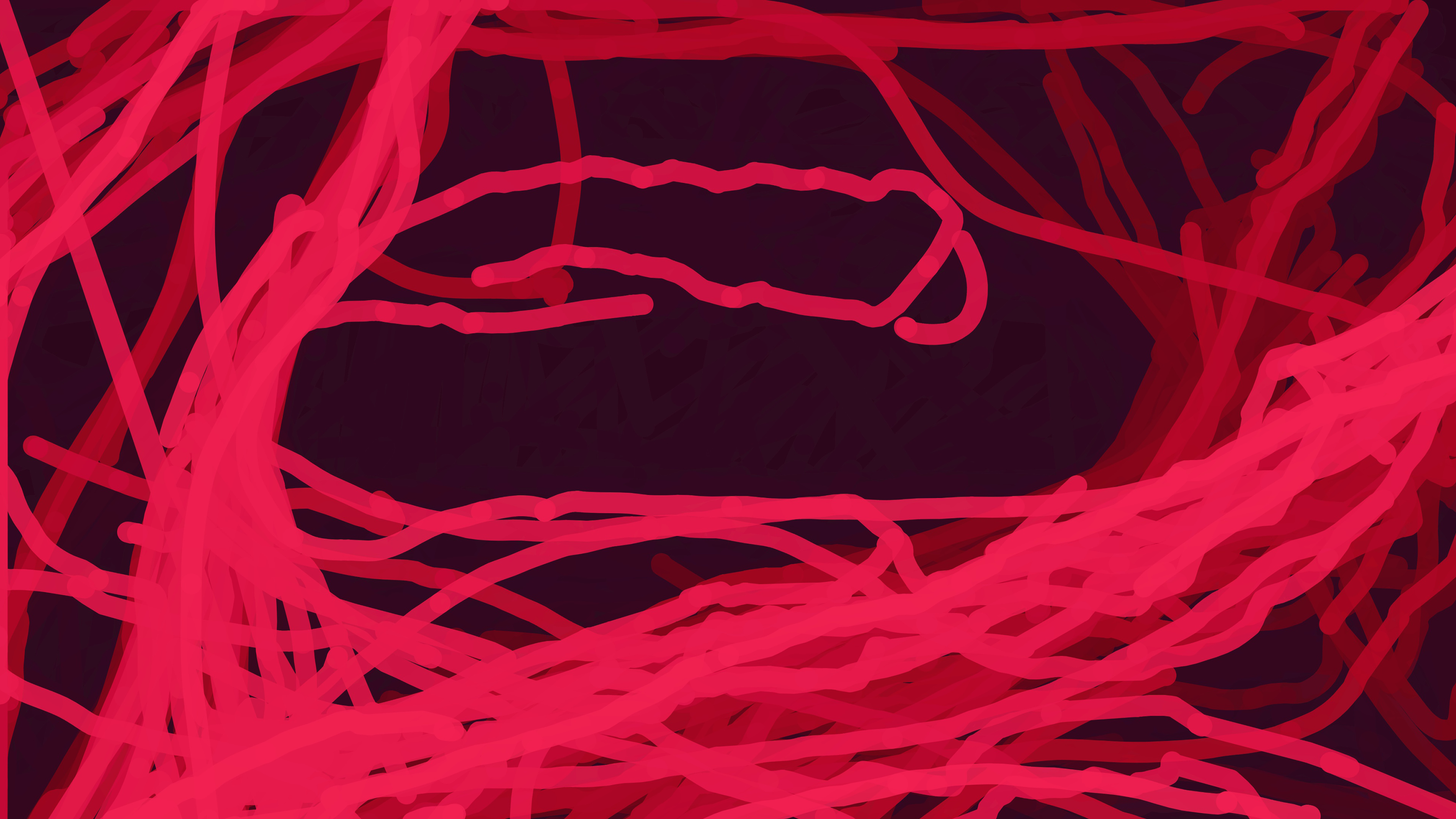 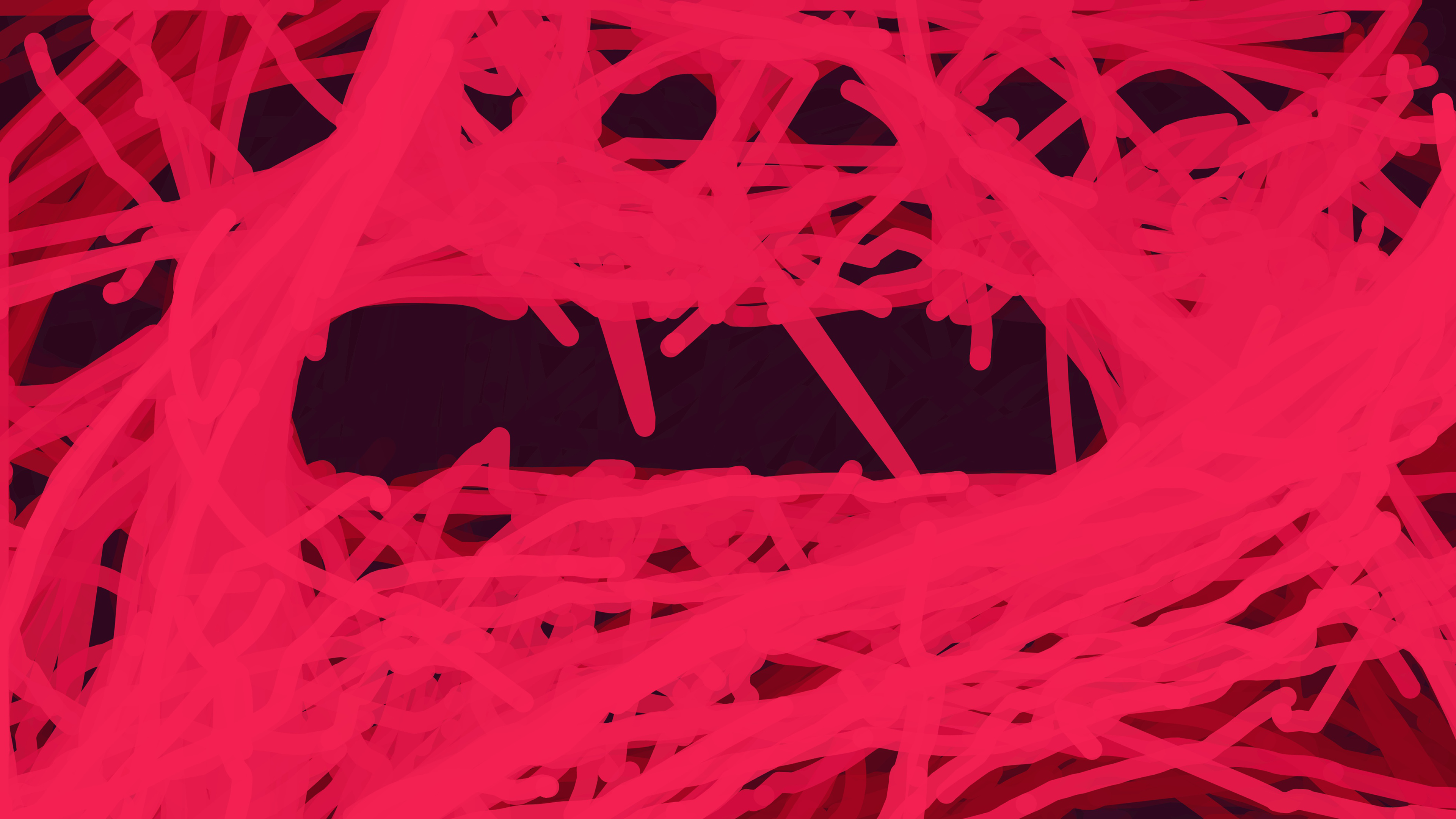 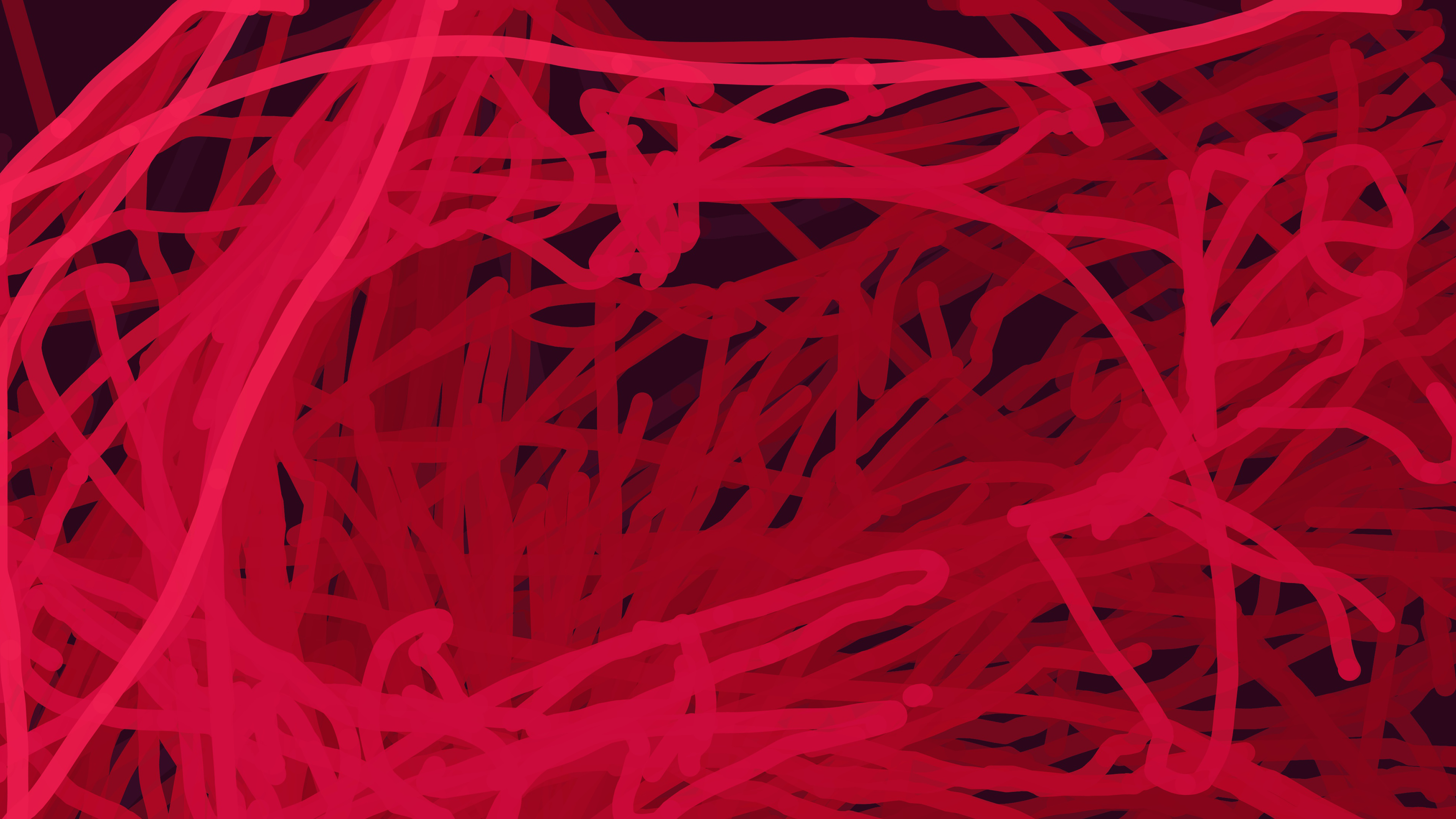 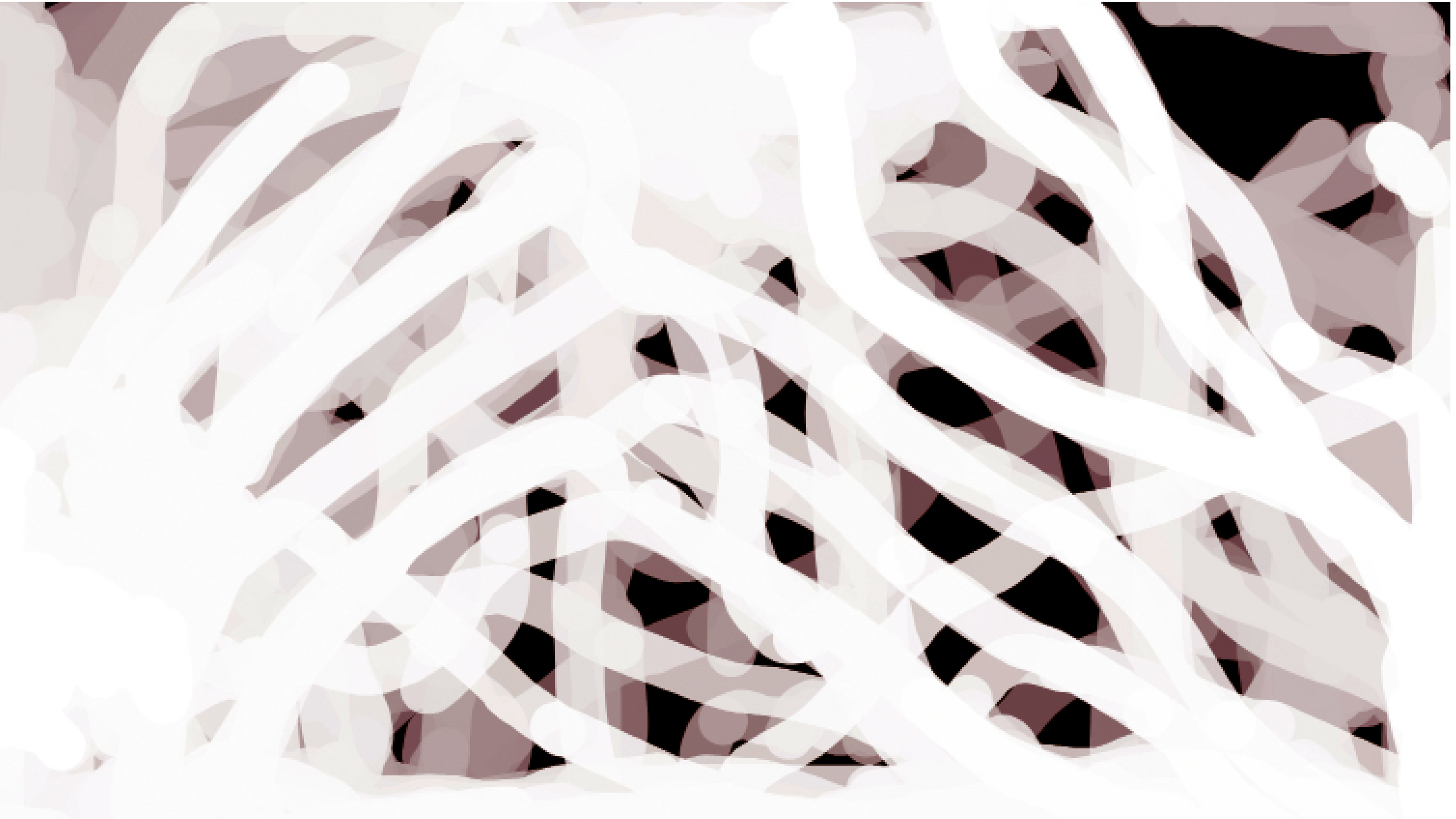 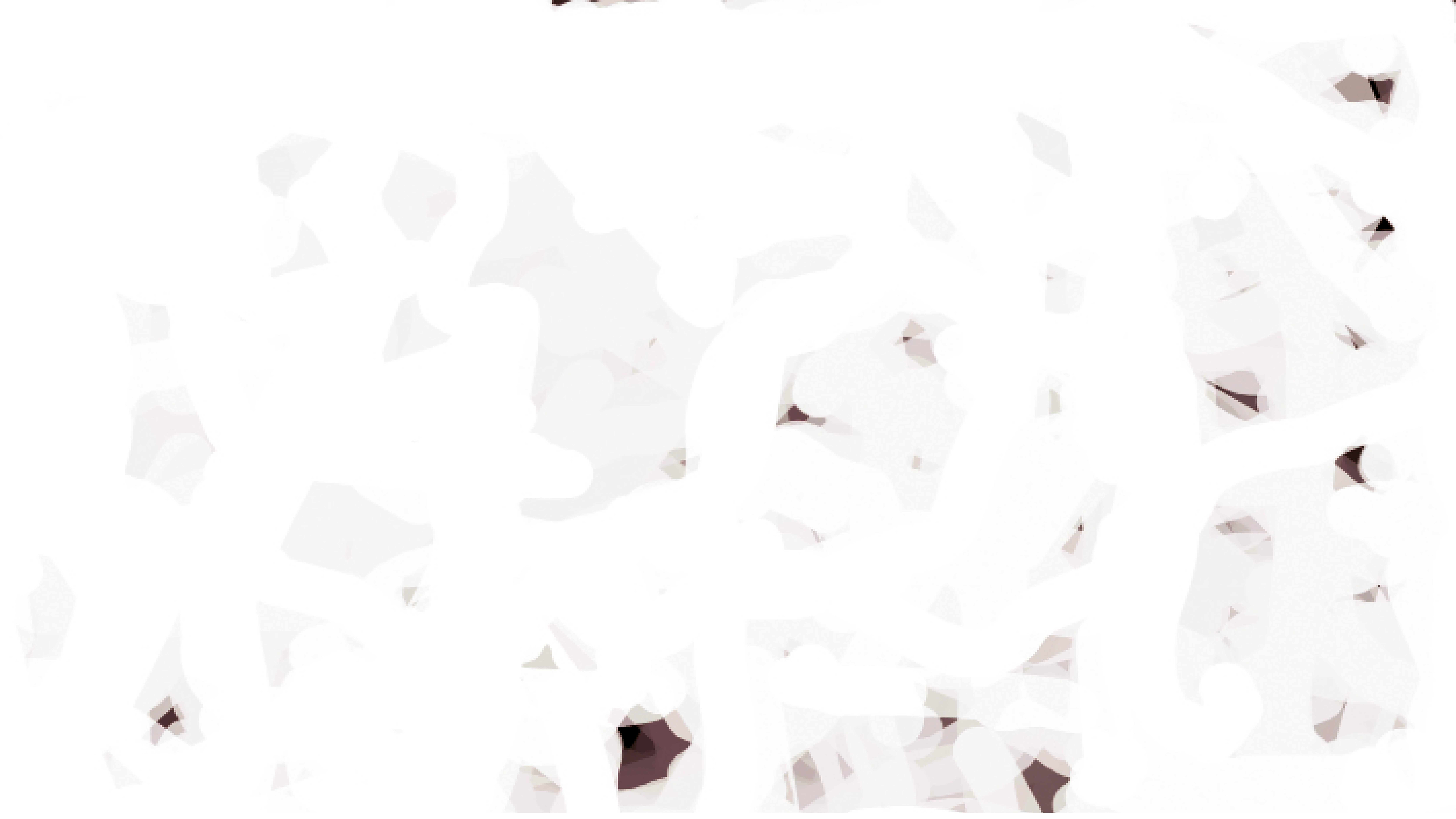 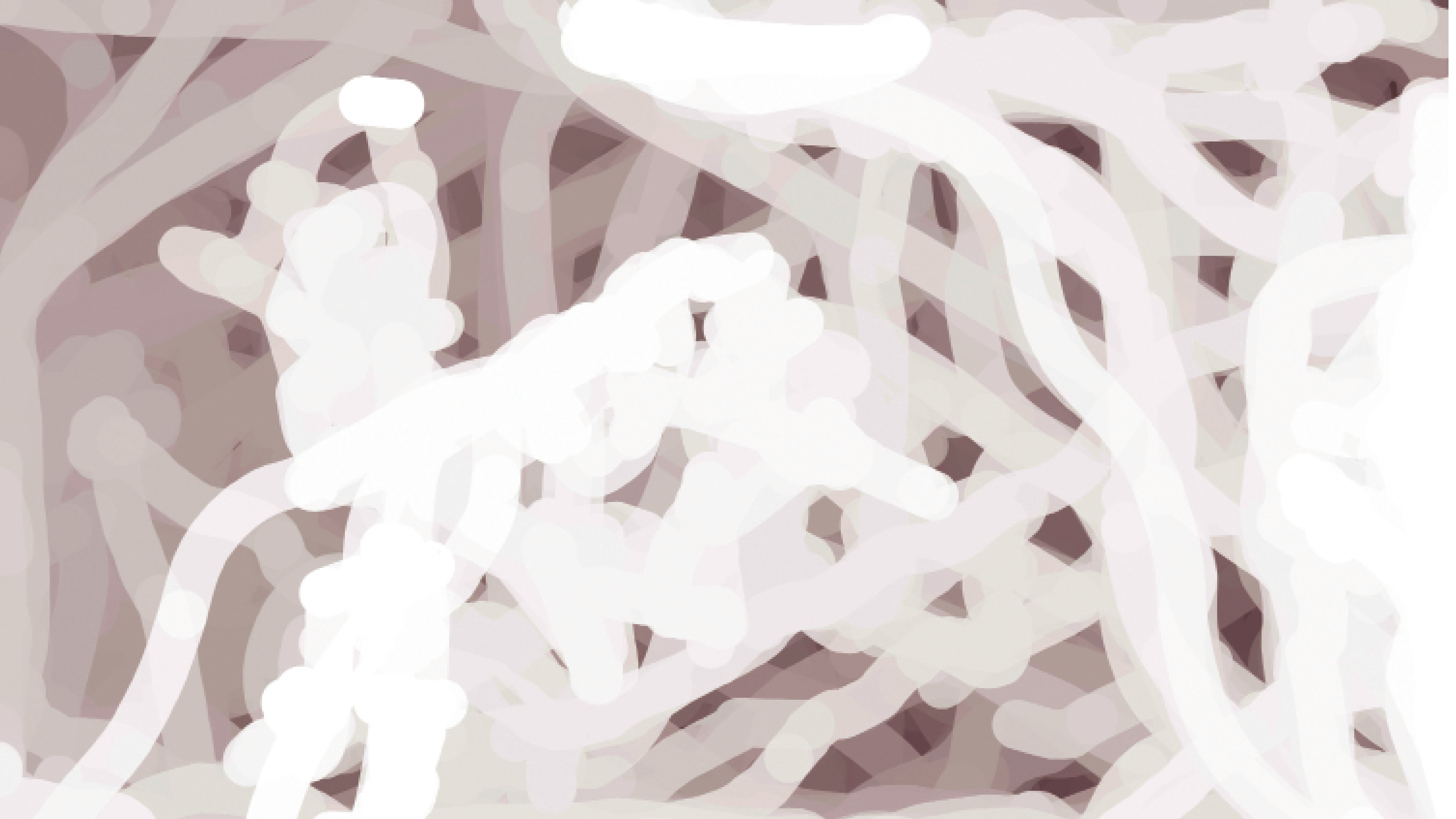 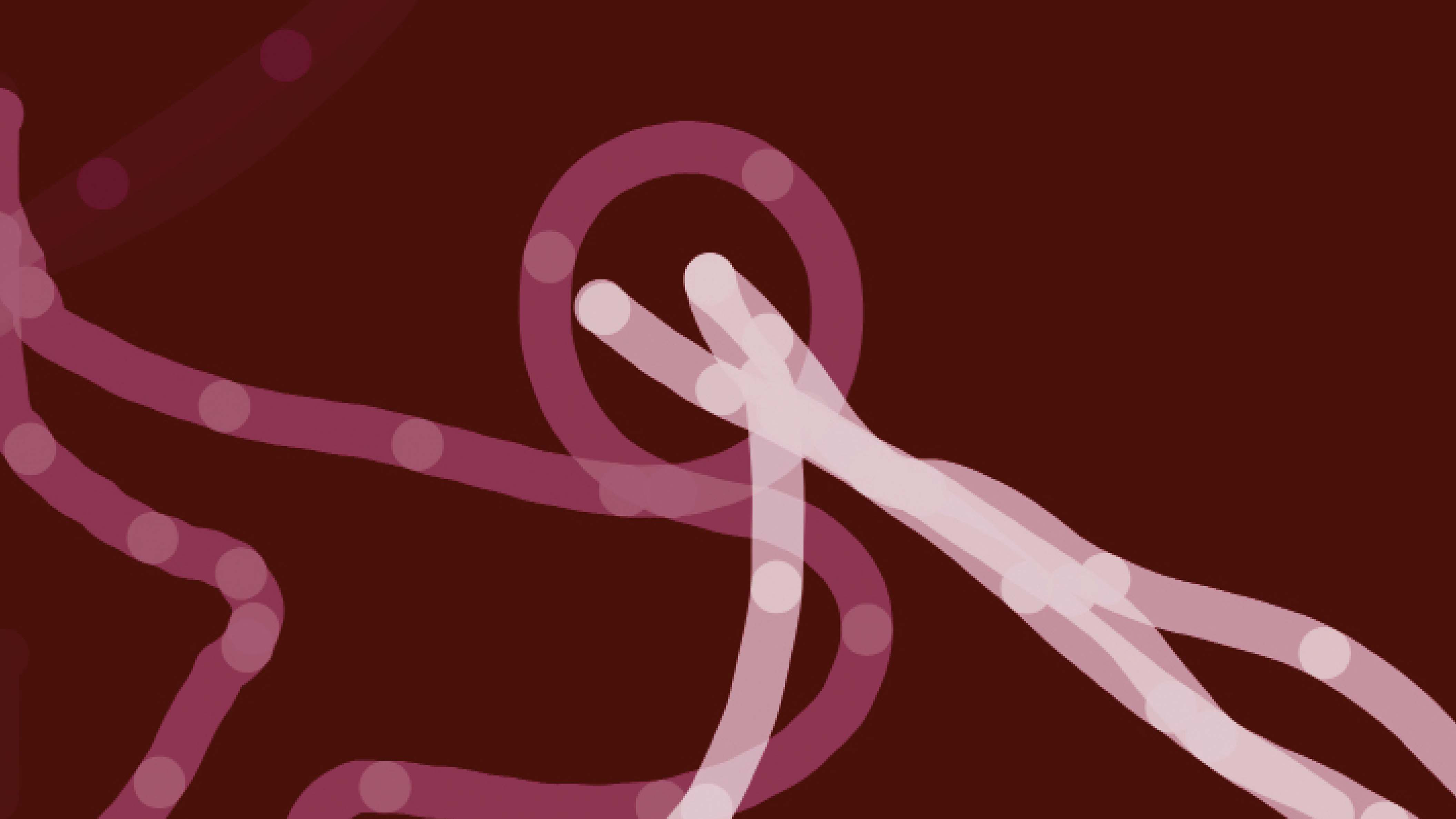