a transdisciplinary and participatory project for joint knowledge production

In 1und 1 und 1, I became absorbed in the basic mathematical interrelationships. Essential to me was the relationship between the representative and the background, which was often not addressed. In experiments with this relationship, I painted numbers on wooden blocks and thought about the significance of the representatives, depending on their relation to their background. What happens if you don’t change the representative, but the background, and choose a three-dimensional form instead of the common two-dimensional background for a textual or formal notation? The information content can now expand over the remaining sides of the three-dimensional body. Partial forms of the numerals, for example, overlap the object and form so-called significance residues on the reverse side. Based on these residues and with the necessary capacity for abstraction, clear conclusions can be drawn about the digit that is hidden on the front side.
My then four-year-old son discovered my models and began to play with them. I created several prototypes, who only contain partial information on their front surfaces. This information, however, allows conclusions to be drawn about the digit hidden at the back. Basically, they were reduction models for information,with the background corresponding elementarily with its representative. The prototypes were tested at the Künstlerhaus Bethanien in Berlin and at the Paula-Modersohn-Becker Museum in Bremen on the occasion of the exhibition doublebind. Surprisingly, I found that children found it easier to access the digits than adults. One possible explanation is that adults are stuck in such a traditional pattern of thinking about numerals that it is difficult for them to leave this pattern of thinking. Children, on the other hand, read and write numbers upside down and in reverse. For them, the digits still seem to exist as digits in themselves, floating freely and without gravity, so to speak.

The development of these prototypes then generated a completely different trajectory of impact. I could now communicate with the viewers  in a different way, as they themselves were activated and engaged with their perceptions and mental maps. The prototypes represent a reduction of all thoughts to a basic relationship that I was investigating and are very different from the results of my previous projects. It was all quite unsettling.

W: How do they differ?

P: They emerged from a different impulse. They have an internal logic, and the thought process that is inherent in them can be clearly derived. The relationship between these objects and the recipients has thus fundamentally changed. 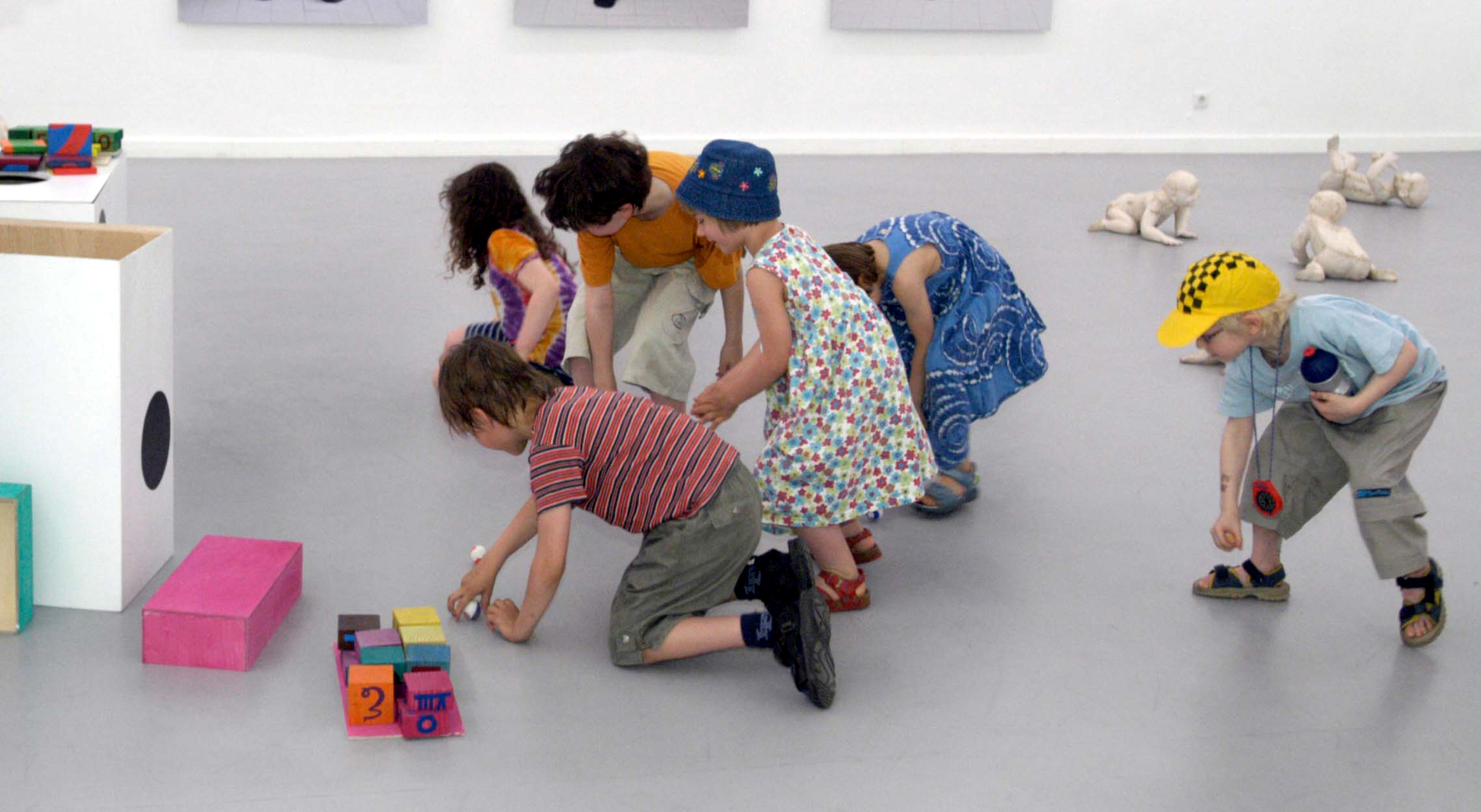 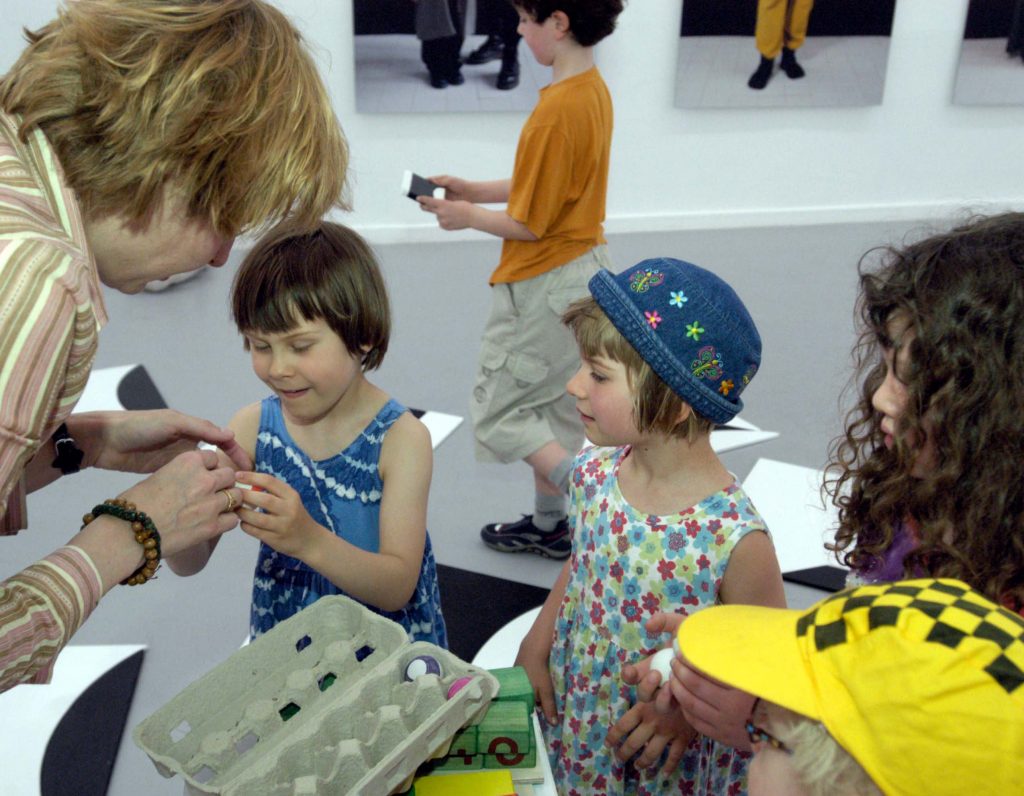 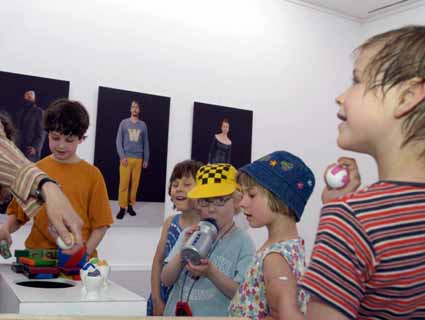 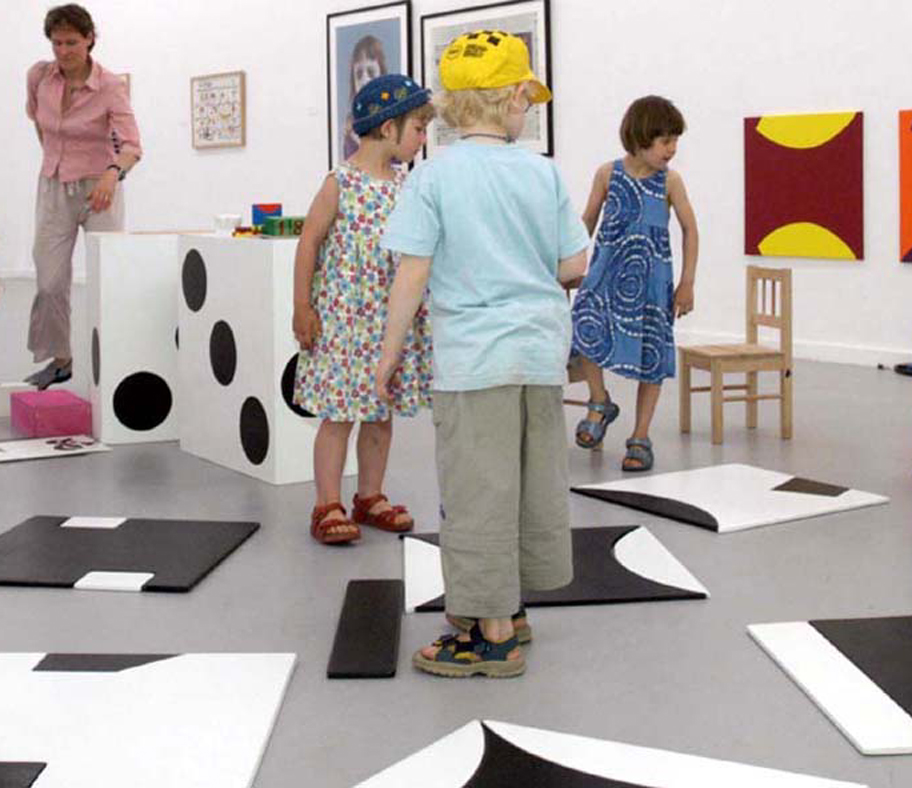 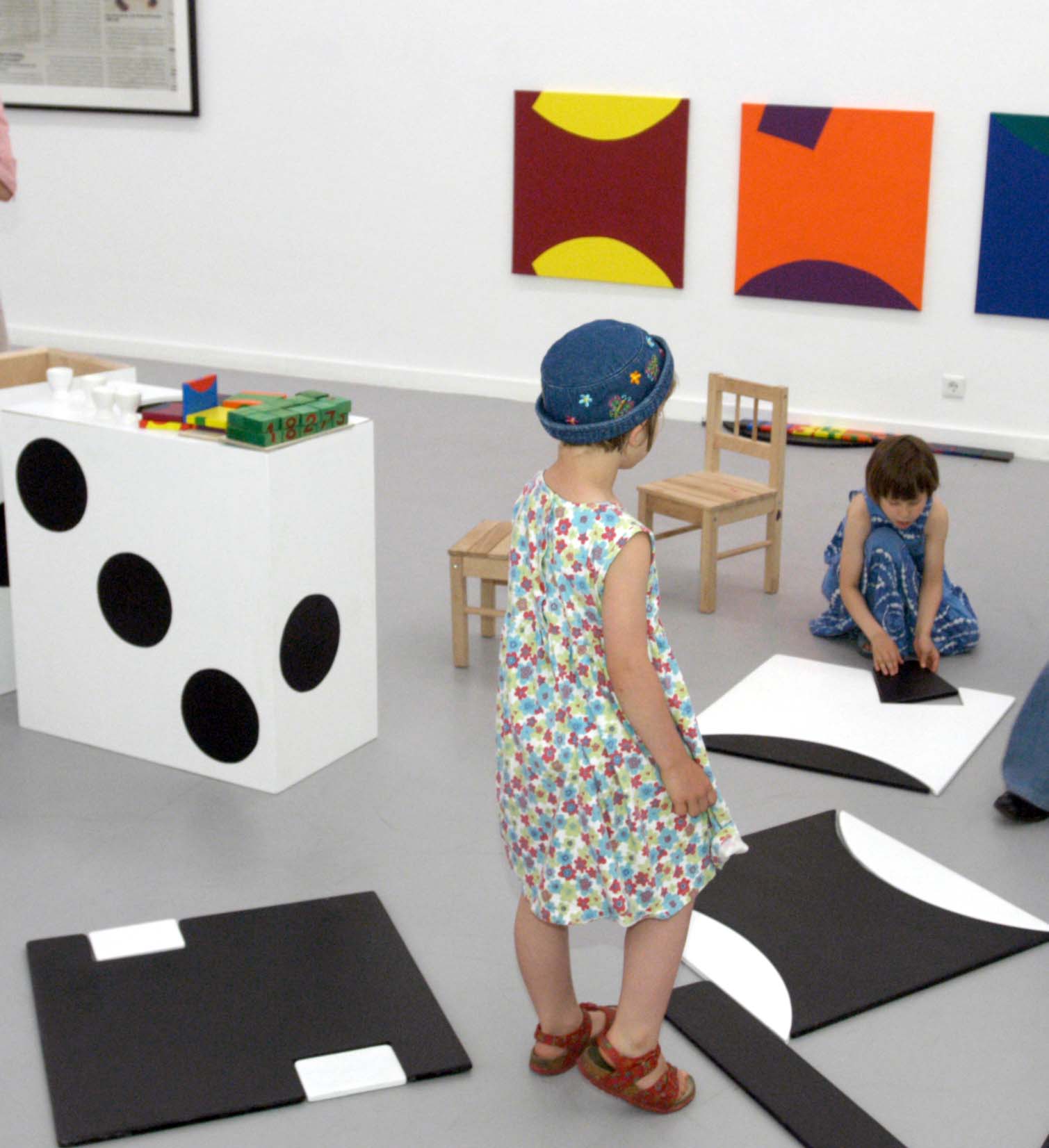 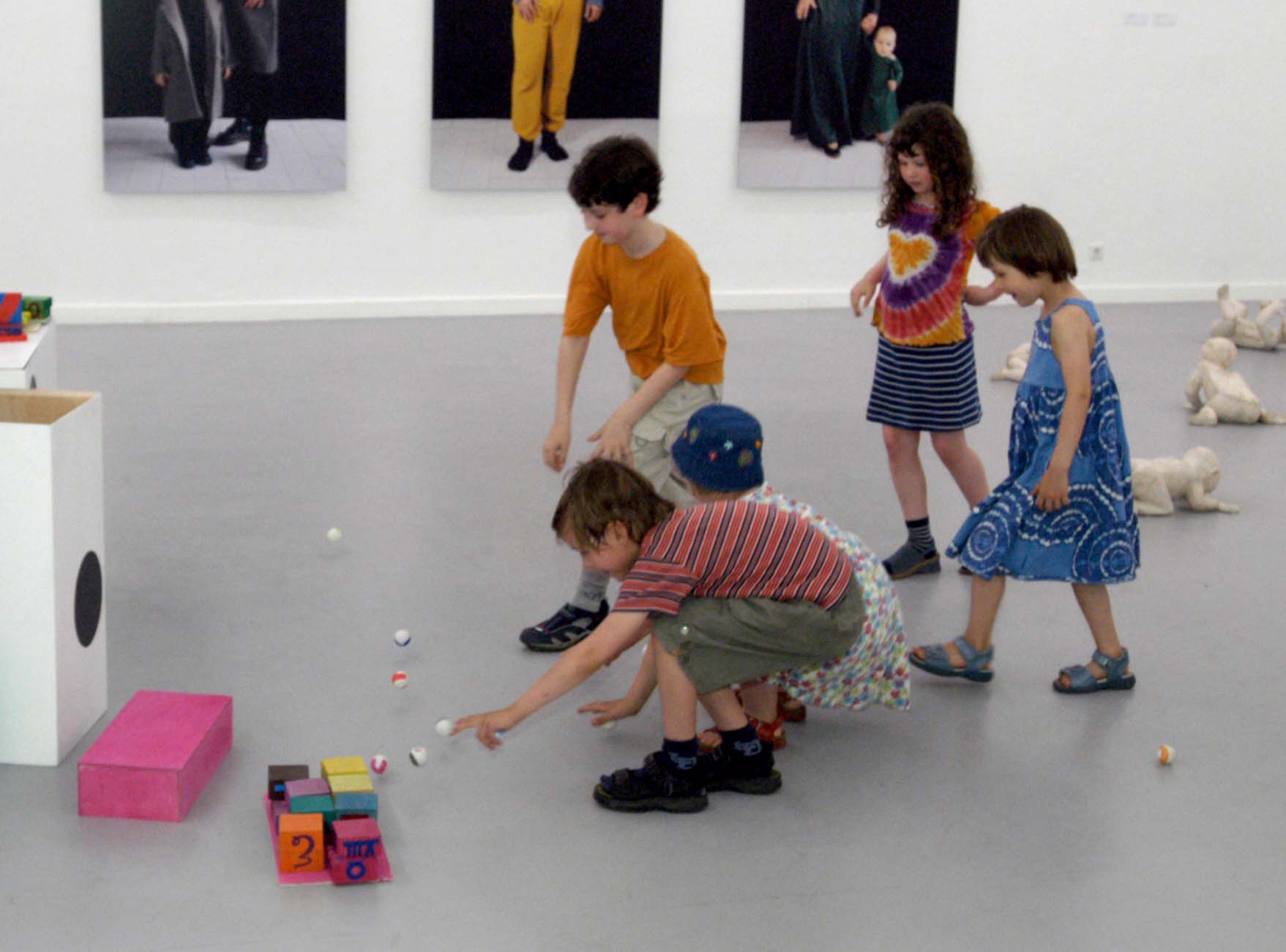 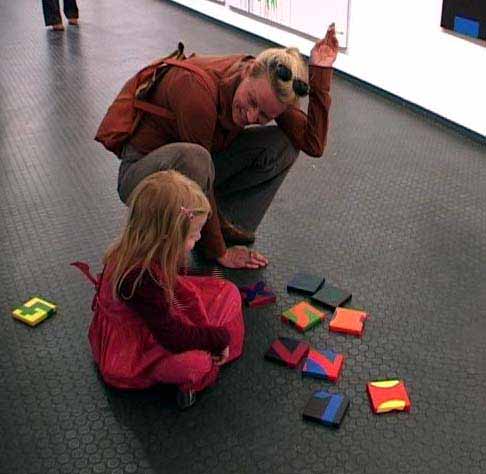 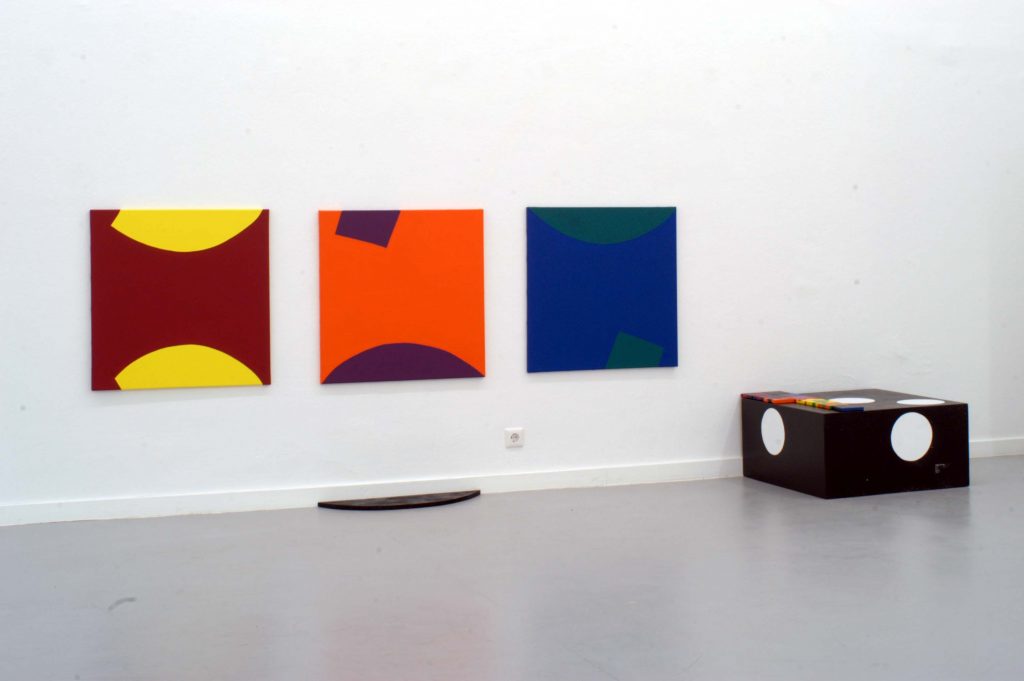 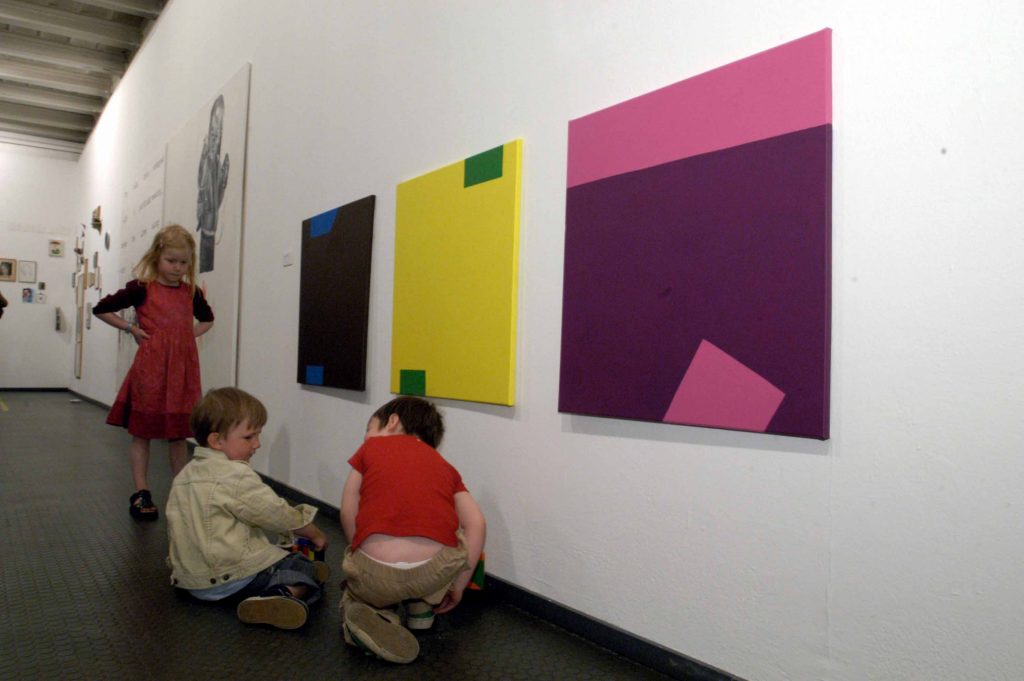 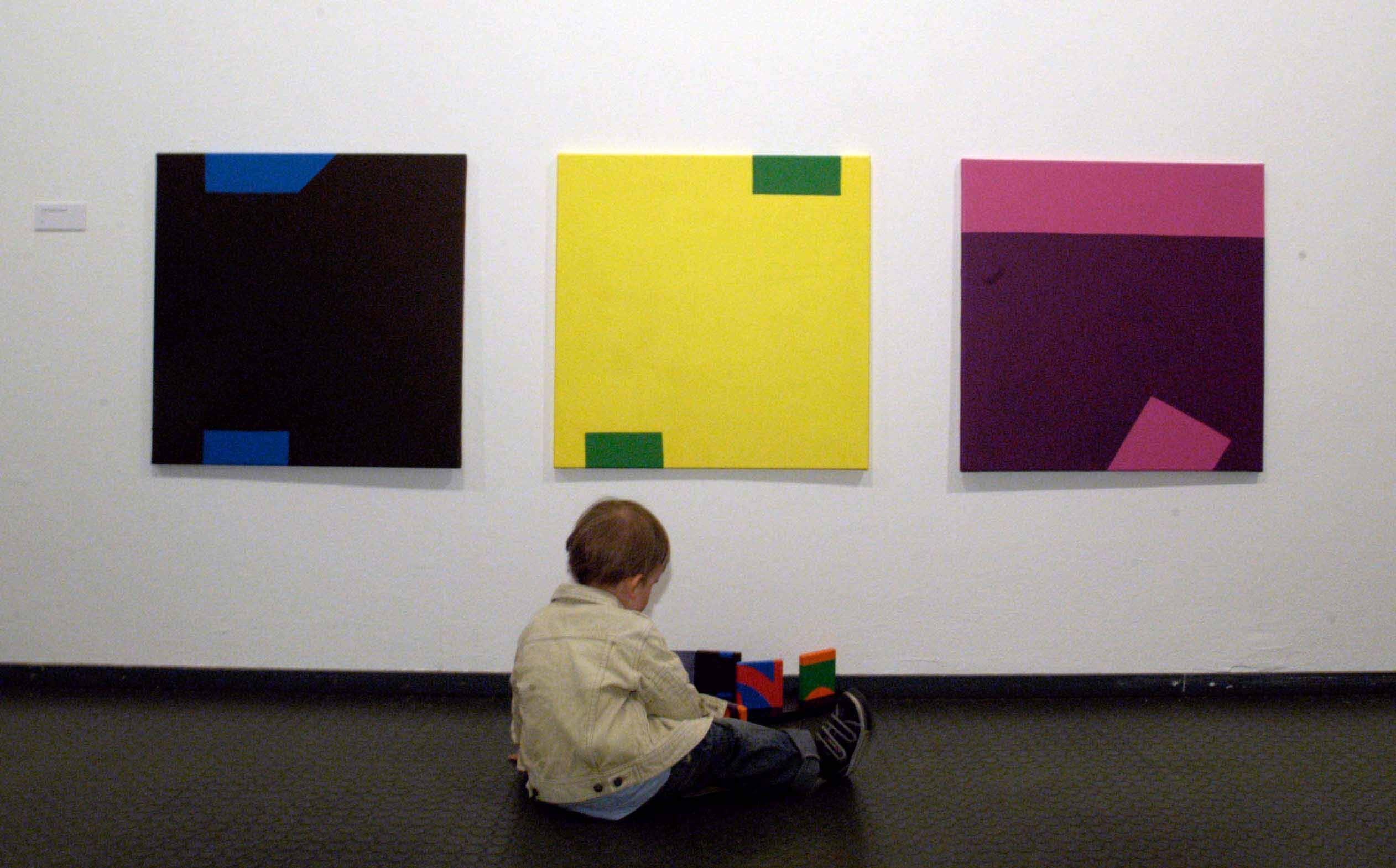 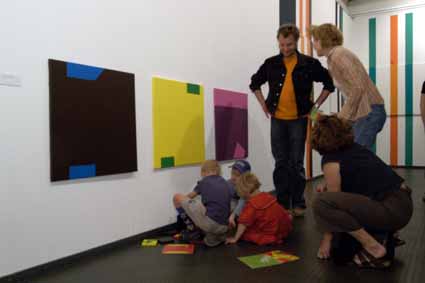 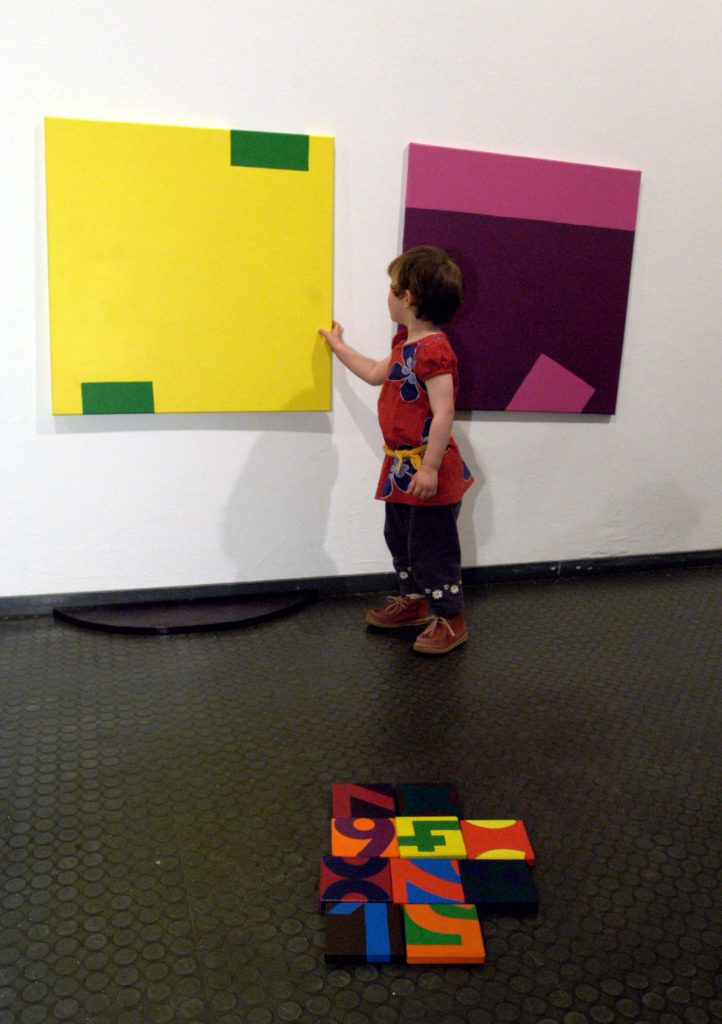 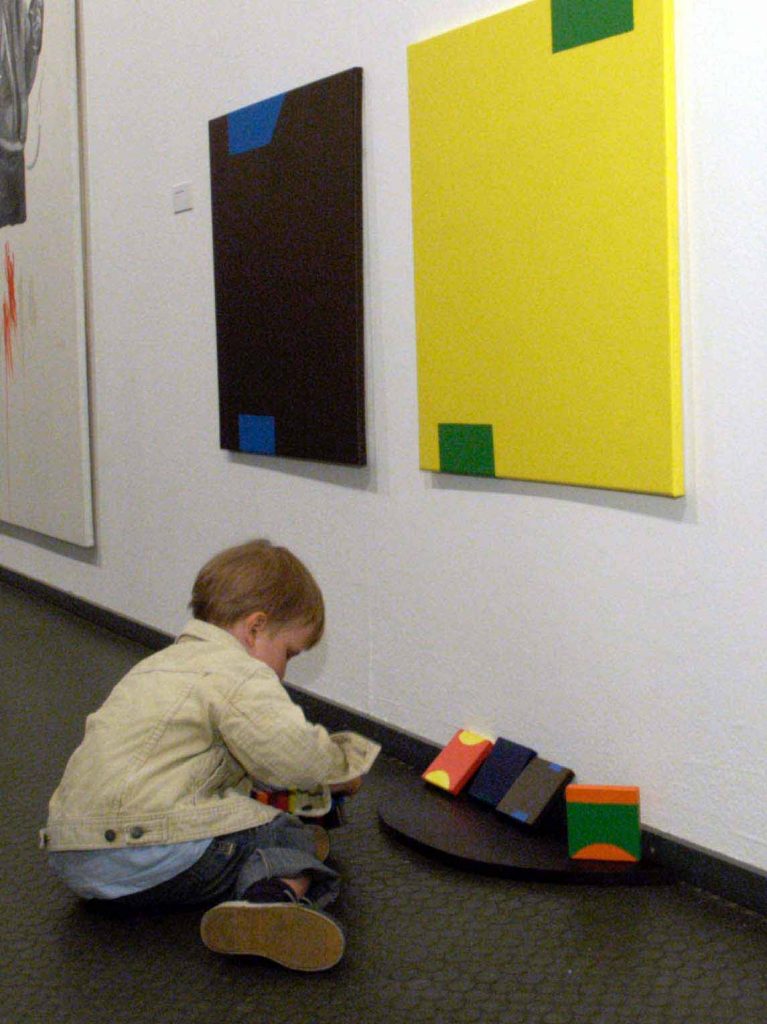 A portfolio for 1 und 1 und 1 with large photos and explanations (German language) is available as pdf; please click button below.